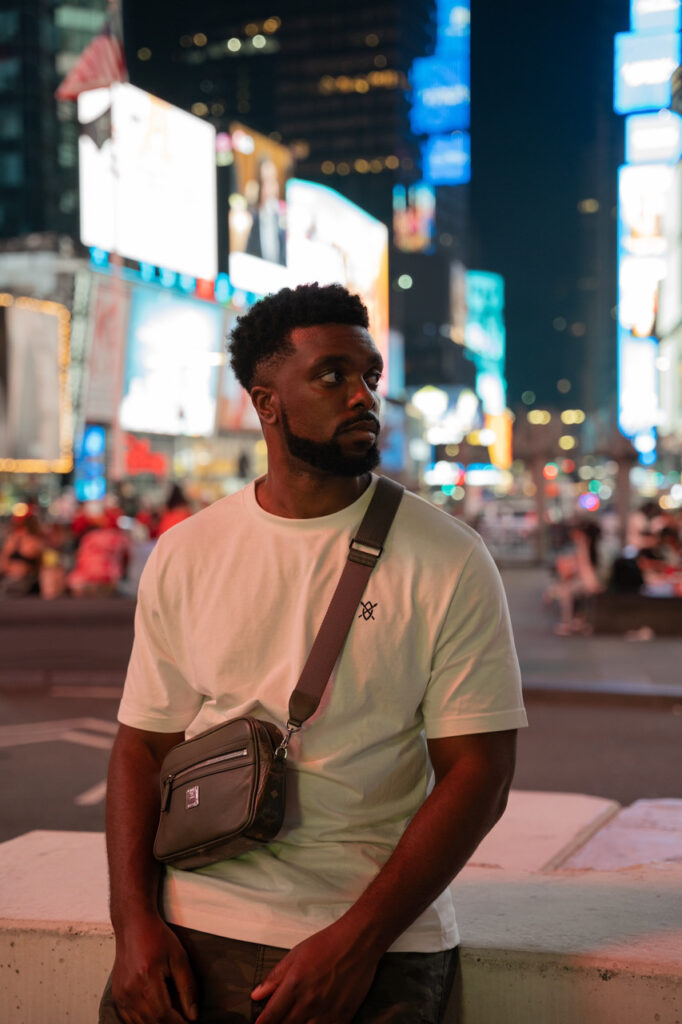 J-Racks is a musician from South East London who takes pride in working hard and working towards seeing his people win.

Probably ’21 seconds’ by So Solid. I think everyone knew the song at the time, I remember just constantly hearing it everywhere even though I was only a small child.

How has growing up in South London influenced the music you create?

It’s definitely made my music more raw and hard hitting. There’s a certain feel to some tracks that I’ve made that you will associate with the area. There’s also a certain swag that most people from South have and I think that has transferred into my music.

How would define the music you make to someone who’s never heard it before?

It’s a very stylistic and in your face type of music, but with that being said, if you take a step back and listen to the production, along with certain lyrics which contain substance, you’ll realise that there’s a lot of musical elements involved that you may find in less aggressive genres.

How did the video for ‘Hakkasan’ come about and was the video shot in New York?

I was actually out there shooting a video for a different track but whilst I was there, I wrote the track ‘Hakkasan’ and thought we might as well shoot the video for this now too. It wasn’t a pre-planned video, we went to Times Square and linked up with some dancers we met on a previous day. So big up Jo Kenzo and Sha Davia Cah; they came through and did their thing.

Euphoric films have been responsible for a lot of your video production. How did that partnership come about and how do they bring your hard-hitting lyrics to life?

First off big up Euphoric Films because they’re actually my people, I mess with them hard. I wanted to do a scene at the Swiss Alps and my UK director couldn’t fly at the time. So I watched a few videos from over there and their one stood out, so I reached out to them and made it happen. It’s very easy working with them, I come with my ideas and they help me bring it to life.

I like Ray BLK, I’ve been following her for a while now. I think she’s a very good musician who can produce melodies that relate to my story and when I’m creating an album, she’ll be one of the first people I reach out to.

‘Free Flow 1’ because it managed to bring me an extra layer of exposure that I wasn’t accustomed too. Big thanks to Snoochie Shy for supporting that record before it even came out.

So, what’s in store for J-Racks in the near future?

More music, more music and more music. I have a few live shows booked in supporting some well known artists as well so yeah, I might see you there!

Yes! Thank you Viper Magazine for taking your time out to have this conversation with me, it’s been a pleasure and big up Lily Mercer all the time, if you know then you know. Bless up!