[MAGAZINE] WHO IS IAN CONNOR? 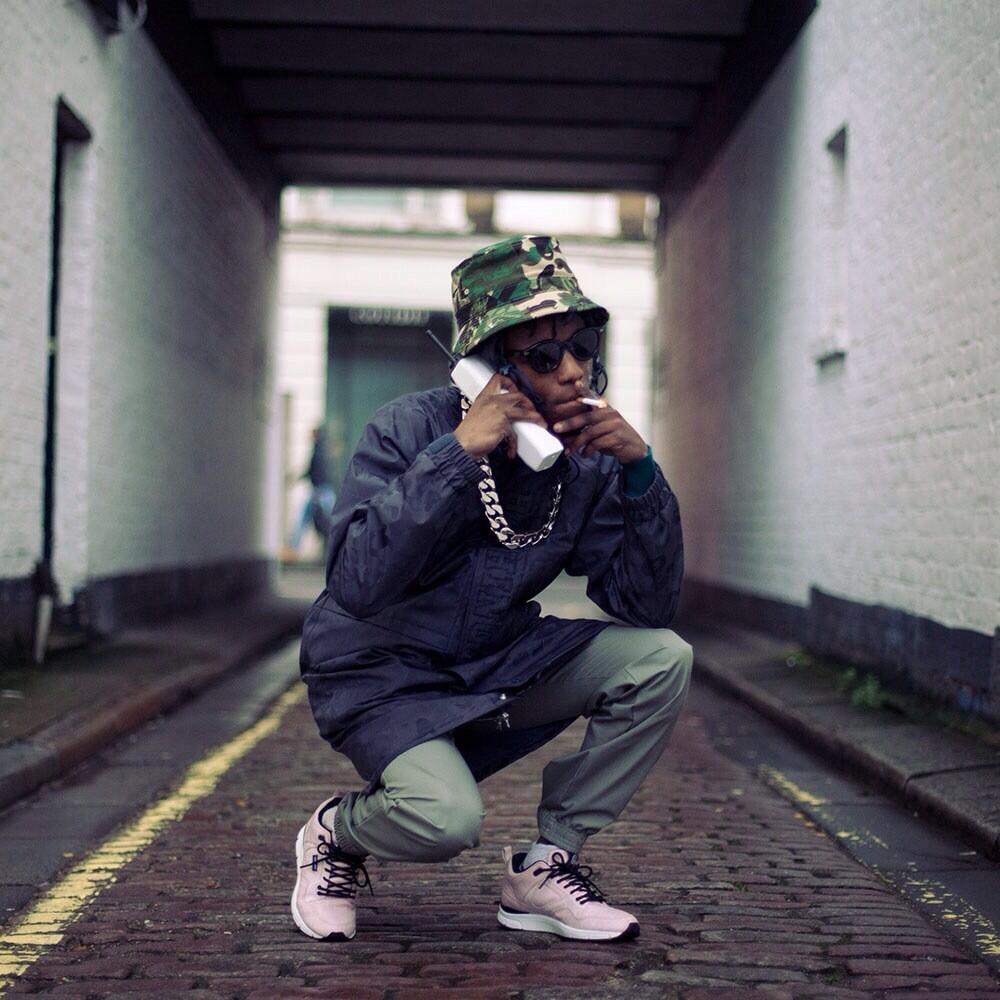 FROM A$AP MOB TO TUMBLR, THERE’S NO ESCAPING THIS GUY. BUT WHO IS IAN CONNOR?

A lot of people have been asking who is ‘Ian Connor’, how does that question affect you?
I don’t know, I just brush it off really.

Do you ever give a fake job title?
Yeah all the time! It’s funny because I find stimulation in other people’s brains. So when someone asks what I do I just tell them I work for a plumbing company, mad random shit. See how they react cause they be like “I saw you do this.” Alright, if you seen me do that then that’s why I do. Do your research and put together the pieces of the puzzle yourself. Don’t ask how the puzzle is put together, do it yourself.

Does it annoy you that people want to ask that question when they’re often the people that made you famous?
Fuck no, that’s just how shit is. These people boost me up and ask what is it that you do. Don’t put me on a high pedestal then ask what it is that I do. You’re feeding into the unknown. That sucks. But, I don’t get mad. That’s just how shit is and I accept that.

Do you think people are obsessed with people they find ‘cool’, regardless of what they do?
Yeah I guess, I find shit cool so I make that a big deal. It’s just that I don’t find the norm cool or average things cool. So that’s kinda what separates me.

Do you have an icon yourself?
To be honest, for some reason I find serial killers cool. I find them really amusing and interesting. I couldn’t say a specific serial killer cause there are pros and cons for each. Serial killers and people behind the scenes. You’ve got your rap artists but at the same time you have the people with the brains that work with the artists, mentally training them. Those are the people I look up to. I wouldn’t namedrop them because I like them to remain low-key.

Do people tend to think you’re a rapper?
Yeah all the time. Producers are always hitting me up with DMs and then they hit me up in the open and everyone [that sees the tweet] is like “Yo!” Yeah and based on the fact that I do a lot of work with rappers, they think I rap too.

Do you ever feel to just put out a terrible song with their beats?
No, I feel like if I’d put out one song, I’d legit have a record deal the next day because of course there’s a lot of attention in me and on me at this point in time.

What did you want to be when you were younger?
At one point in time I wanted to be a psychiatrist, then I was like fuck college, I don’t see myself doing that. Then I wanted to be a killer for hire, like I wanted to get paid to kill people – just based on the fact that the way that I think about it is like, people die, when it’s your time [to go] it’s your time. So if you get killed, you get killed. I wanted to see people’s reactions and have a serious talk with them before I killed them just to see how they react. That was another form of mental stimulation for me I’d say. And of course I’ve always been into fashion, so [something] in that field has always interested me, from styling to a personal shopper, whatever. All of that amuses me.