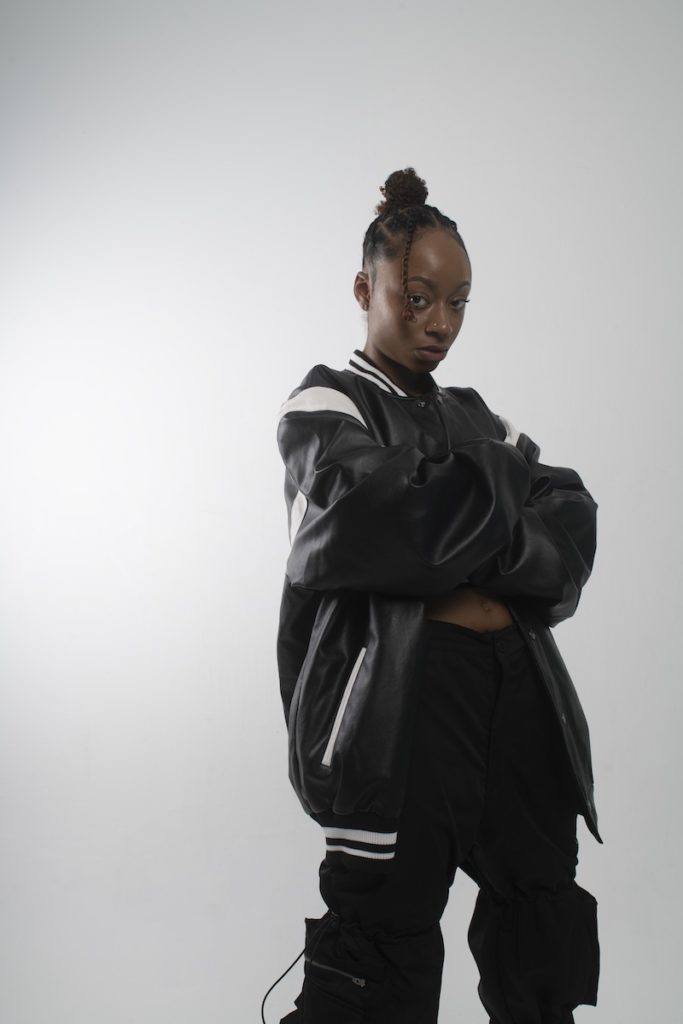 BXKS landed on the scene a few years back with an explosive ‘Next Up’ Freestyle on Mixtape Madness, a moment that gained the ears and attention of many, including Skepta. Fast forward to 2021 and BXKS has released her debut eight track EP ‘Full Time Daydreamer’, a great reintroduction to the euphoric and eclectic world of this deep dreamer. In this reality the stars aligned allowing us to catch up with the Luton rapper to discuss thoughts on her latest release, the wider music industry and the influence of cult classic ‘Neon Genesis’.

First of all, congratulations on the release, I love it! I stumbled upon a video of yours last year and thought you were one to watch. It’s great to now have a full project from you.

Thank you, Thank you!

How did you end up with this specific title for the EP?

Do you think it’s a form of escapism?

Yeah, I definitely do. It’s so real, I think they call it “maladaptive daydreaming.” It’s basically like intensive daydreaming. It’s an actual thing!

You mentioned ‘Neon Genesis’ as the inspiration behind the ‘Full Time Daydreamer’ artwork, can you expand more on that?

Yeah, so it’s an anime. Anyone that’s seen it will recognise it’s a play on the main guy with the purple top, headphones in, laying down. He’s one of the leading characters in it, I basically just took scenes of him and revamped it to make it black versions like me. Even the cover for the single ‘Menace’, I replaced the boy and girl characters in it with me and the producer, P-rallel.

What is the anime about?

How’s the best way to explain it… basically, long story short it’s good versus evil. He gets recruited on this team, he kills these angels and all this stuff. So, he’s just protecting what the evil guys are trying to attack.

Some anime series have a long-standing reputation for having hundreds of episodes, is this long to jump into?

No, it’s not a series or anything, what I watched was a film; It is quite old though. If you watch current anime in comparison to this, even down to the illustrations it’s quite old. It’s really enjoyable though.

Yeah, I’m going to try to get into that. Back to the release though, how are you feeling now that it’s out? How has the reception been for you?

I feel like it’s been received well. People have been saying nice stuff to me. Now, I just want to move on because a lot of the songs I’ve had for a while now. Like ‘Packed In’, I’ve had that for a year and a bit. That was the first song I released by myself before I had management. It was the song that made people find me and want to manage me, but yeah people are taking it really well. I just want to make new stuff though!