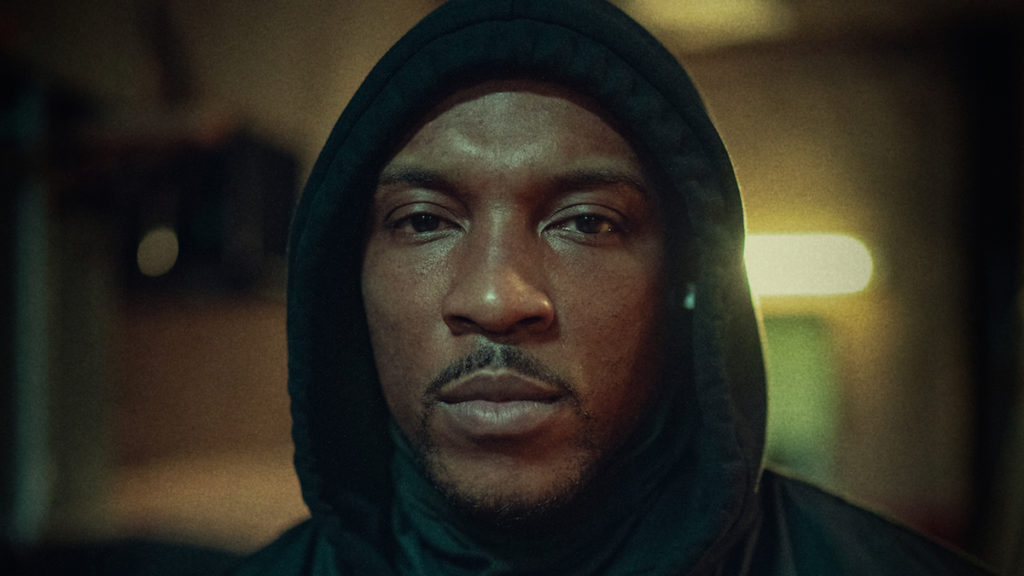 Since it arrived in 2011 as a relatively underground Channel 4 show, Top Boy has always provided a hotbed for young talent to grow. From Micaela Coel, to Letitia Wright, all the way through to Michael Ward and Dave in the newest seasons, the show has provided a platform for black British talent and should be celebrated for it. After the Drake-backed return of the series lit up our screens in 2019, Top Boy has received international recognition, and the anticipation for the newest season has only grown larger due to a pandemic induced delay.

The new season definitely doesn’t disappoint. There will always be some lazy criticisms of the show that it glorifies gang violence, but Top Boy doesn’t glorify anything. Ronan Bennett and his cast are able to expose the underbelly of British society and the harsh realities that come with it. This season tackles homophobia, immigration, abusive relationships, and police brutality, and does not shy away in doing so. Adwoah Aboah, who makes her acting debut as Becks in the new season, said to us that,

“I think people can be quite naive to situations like this and underplay them.  People act like ‘Oh well, we’ve moved on so much, things aren’t like this.’ But Top Boy shows that these things really do happen in a terrifying way. It can be stressful to watch but this is what we need to see more of.”

This bravery in storytelling is what makes the new season of Top Boy so compelling. It would be easy to forget this season that the supposed main storyline of the show is the selling of drugs. While Dushane and Sully remain the axis of the programme, its ensemble nature allows other storylines to come to the forefront. The performances of Saffron Hocking and Howard Charles as Lauryn and Curtis in the new season are outstanding, and it will not be surprising to see either one up for awards after the show airs. Hocking described her scenes as ‘emotionally testing’, but said that she embraced the role when she spoke to us, saying:

“I had to tell the truth of the story and do it to the best of my ability. I had to be able to step away from it but I really hope that people will connect with the character.”

Aboah and Hocking play a part in what feels like the most female driven season of Top Boy to date. The female characters feel more well rounded and are better written. There is more light and shade to Little Simz’s character, Shelley, while Erin Kelleyman does an excellent job in playing the infuriating new character, Pebbles. We spoke to Jasmine Jobson, who returns to the role of Jaq in the new season, about the strong female presence in the new season:

“It’s so important to champion that female voice. I pride myself on being a strong, independent female, and being a female that has taken on a role in a male dominated industry, it’s definitely important that Jaq is at the top of her game and at her best. As much as I believe that she presents herself as a strong person, there is also strength in her vulnerability.”

The breadth and depth of the storylines and topics portrayed in this season of ‘Top Boy’ shows just how far the show has come since its inception. Ashley Walters and Kane Robinson (Kano) have drastically improved as actors, and while we see less of the duo on screen together than in previous seasons, both of them still have an undeniable chemistry when they share a scene. The budget has also been expanded for this season, with shooting locations in Morocco and Spain. While die hard fans of ‘Top Boy’ may be worried that the Netflix money will ruin the grittiness of the drama, there remains an authenticity to the show through the writing and the acting performances. Walters and Robinson are executive producers of the new season, a first for them. We spoke to Ashley about the thoughts behind this decision:

“It wasn’t to have a flashy credit or anything. We’ve been there from when the show was conceived and we understand it. We understand the characters, and I think we’ve got quite a clear understanding of what makes the show what it is. We’re just trying to make sure that those elements, the essence of the foundation, is continually pumped into the show. We get involved with the scripts, we get involved with the new talent that’s come in, new directors. We just make sure that it’s a collaborative effort that always keeps the core of Top Boy in mind.”

It is those core values of the programme that prove it to be one of the greatest exports of UK culture. There is a depth to the show that makes it stand out from others in this genre, which all to often can seem corny and unrealistic. From the soundtrack, to the acting, to the intense storylines, Top Boy continues to portray unmissable drama whilst also pointing the magnifying glass towards the injustice and corruption of UK society. With the final episode of the new season leaving us on as much of a cliffhanger as the last, we will have to see how long we have to wait for another season. Until then, we should appreciate Top Boy for shining a light on our scene, and shining in its own right as one of the best shows on Netflix.