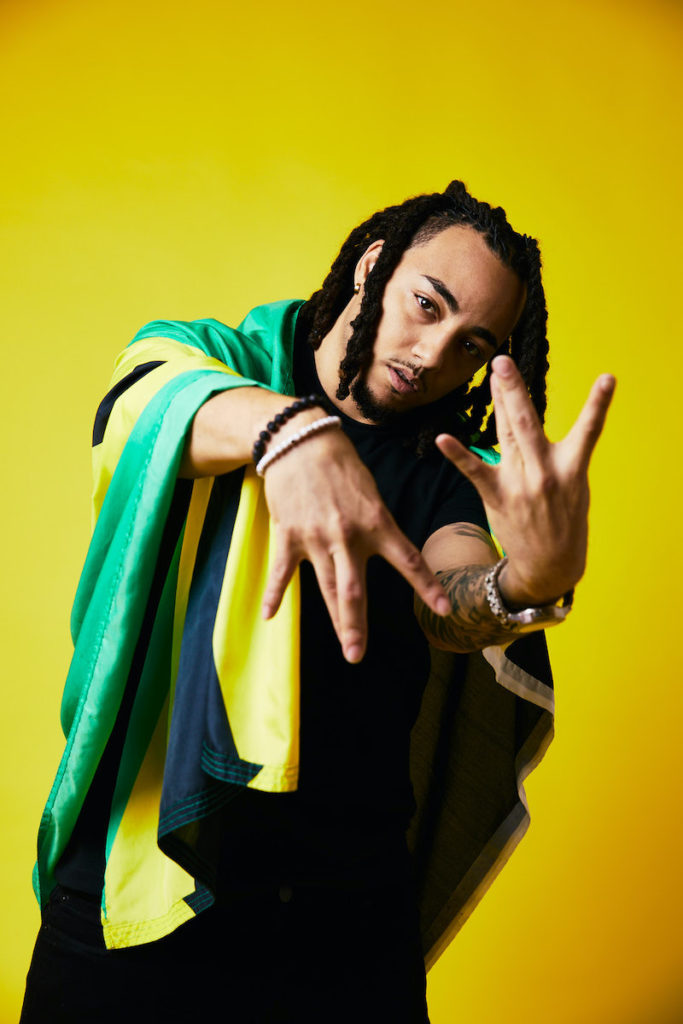 American faith-driven rapper Steven Malcolm is riding high following the release of his ‘All Is True’ EP. He tells VIPER all about his favourite mixtape of all time…

My favourite mixtape ever would be Lil Wayne’s ‘Dedication 3’!! I don’t think there will ever be another mixtape as great as this one.

It’s significant to me because I think it is the pinnacle of rapping. Lil Wayne coined himself as the greatest rapper alive in this era, and he proved it with the consistency of mixtapes and punchlines and bars!!!! Literally moulded my high school life [laughs].

DJ Drama, 2 Chainz and that’s about it.

I was playing basketball at the YMCA [laughs], crazy that I can remember that.

It didn’t come into my life at a significant time but I would say high school years are very significant in anyone’s life. It helps mould them mentally and physically.

Inspired, it’s very artistic. It’s a sketch like cartoon picture, I actually repainted it on a canvas my senior year in high school  [laughs].

‘Upgrade You’!!! He remixed Beyoncé’s record and every single bar is amazing.

The first physical CD I ever bought was Lil Wayne’s ‘Block Is Hot’.