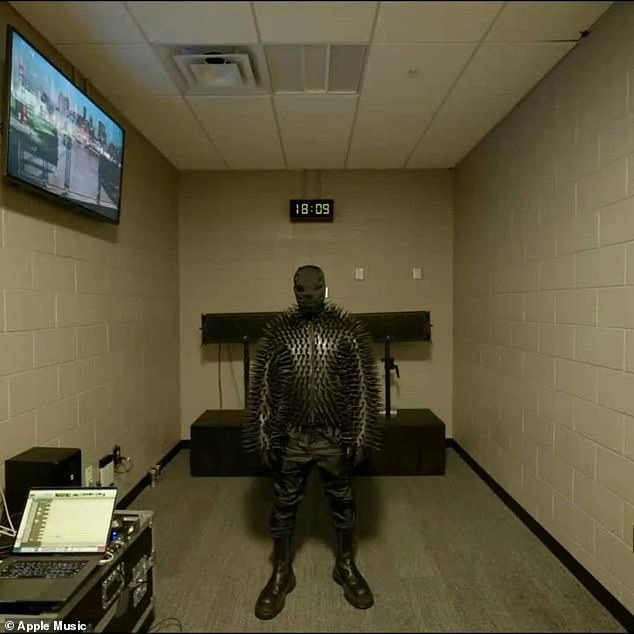 Having earned over 94 million streams on Spotify in the first 24 hours, Kanye West’s ‘DONDA’ album is riding high, scoring the second biggest global streams for an album debut of all time.

The album also joined Ariana Grande’s ‘thank u, next’ and Justice’ by Justin Bieber as the only albums in history to hit #1 on Apple Music in at least 100 countries. To put that into context, the streaming service is only available in 167 countries. Wow.

Since the album’s release there has been a lot of commentary, including Kanye himself saying that the album was leaked by Universal records without his permission. With fans galore celebrating the album’s sound, we’ve rounded up some of the negative feedback on one of the biggest album drops this year…

Speaking on the Breakfast Club, C the God said “Upon first listen, it was lacklustre for me,” adding, “It’s an hour and 49 minutes long. So like Kanye West it can be exhausting.”

He also said that it was too long andless songs would male it “a great album.” Expanding on his point he said, “But 28 songs with all the part twos, an hour 48 minutes, it’s too long and it drags to me. And the music sounds kinda dated.”

His co-host DJ Envy called Kanye “a clown,” stating that he hadn’t even listened to the album.

British newspaper The Independent focused on the inclusion of abusers on the album, most notably Marilyn Manson. As a result they scored the album low, so low it got 0 stars. The reviewer added, “Marilyn Manson’s inexcusable presence leaves a sour taste that no amount of gospel can cleanse.” They added “West is evidently surrounded by a team who are too scared or too exhausted to say ‘no’, but it speaks volumes of society’s apathy towards rape survivors that Universal would release this album with Manson on it.”

Another one that’s not a fan is Big Draco who tweeted. “That n***a Kanye weird af.” Followed by, “Idk how to feel, Kanye sent me that song “remote control” and I don’t hear my verse on it…hmm fuck that n***a.” When Kanye stated that Universal had dropped the album, Soulja quote-tweeted the statement with Cap emojis, implying he thinks Kanye is lying.

Check out more news on ‘DONDA’.