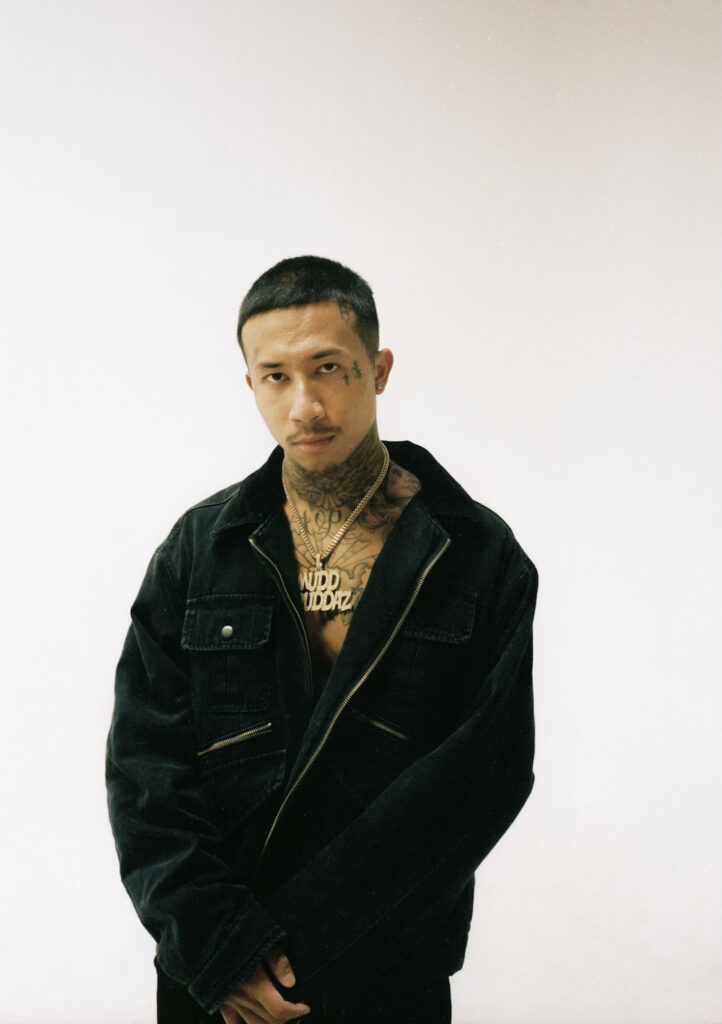 Probably ‘The Carter 3’, around that time period was a different time for me.

At the time Lil Wayne was my favourite rapper, it just came out at the perfect time.

I really just payed attention to the main act. I already been knew of Jay Z and shit like that. Producers, I don’t really know.

I was coolin’ with the homies in the garage just on some chillin’ shit. I didn’t have no social media at that time.

Yeah, I was really getting into music at that time, I was at the age where I kinda understood the whole mixtape thing. Other than that, it was just whatever was on TV or something

It was hard, [it] influenced damn near every rapper today. Any rapper who’s got a baby photo, or even a baby photo with tats – it was cause of that in my opinion.

I don’t have any physical copies of any, to keep it honest

Shit, I honestly came up during the Livewire era of downloading shit but I’d pay full price again; legendary project.