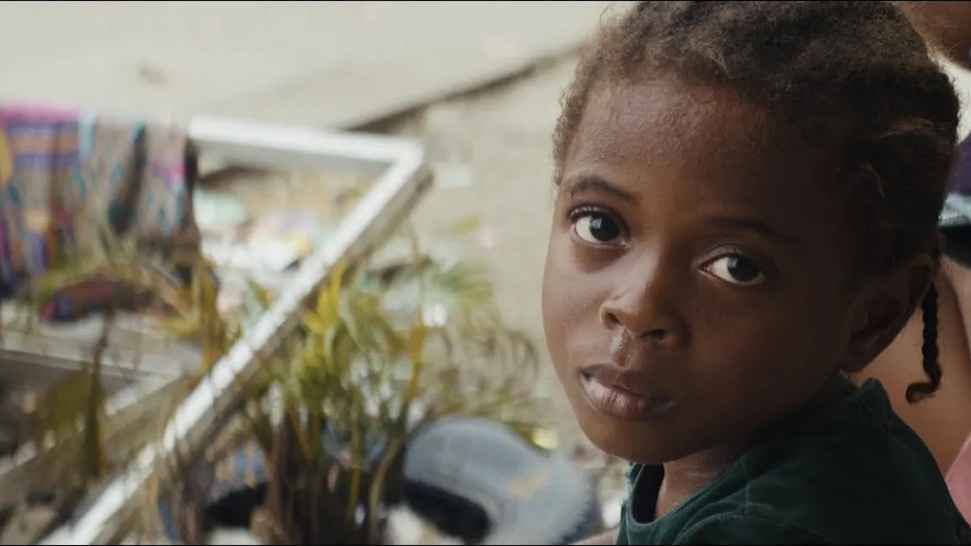 Burns Boy tells the heart-wrenching story of ongoing pollution, flooding and negligence in his hometown of Port Harcourt, Nigeria with new mini-documentary, “WHISKEY.” Donations go to THE R.E.A.C.H. to help provide aid to those in crisis.

Burna Boy has released “Whiskey” – a hard-hitting mini-documentary that displays gripping visuals of the continued pollution, flooding, and overall negligence in his hometown of Port Harcourt, Nigeria. “Whiskey” also appears as one of the Grammy-winning musicians most poignant songs on his sixth studio album, Love, Damini.

The min-doc features first-hand accounts from members of the community, giving form to the realities they face including: an inconsolable mother who tearfully recounts the loss of her son due to sickness as a result of the pollution and a lack of medicine, a doctor reiterating the extreme effects of the damage to the oil city — with the water surrounding the city polluted by crude waste, to an old truck driver complaining about the bad roads, which has claimed the lives of people who have no choice but to use boats to be able to cross to the other side.

At an exclusive screening of the mini-doc in London last night, Burna Boy went on to say, “Everything was a lot worse than the way I left it. The air was fully polluted, everything would be black when you wake up, even the cars. It’s really what you see in the documentary. This is real life, everyday life for my people. I feel like we’ll make songs about everything else, so why not make songs about what’s really going on and what’s really affecting the people in real time. That’s what the song ‘Whiskey’ is. I hope it does its job and creates the necessary awareness and some type of change comes from this. If you don’t know, now you know.”

Burna Boy, who frequently partners with philanthropic initiatives, highlights The R.E.A.C.H. (Reach Every Available Communal Household) – a charitable organization based in Nigeria which helps to provide resources to the community that raised the African Giant. All donations to The R.E.A.C.H. go directly to victims of the community as they work to provide aid via food, clean water, household necessities and medicine.

Highlighting specific issues his hometown community is facing, Burna Boy hopes to shed light on other parts of Nigeria & Africa, the Caribbean, and the rest of world that suffers similar environmental issues. A proud Rivers State indigene who has been awarded a Distinguished Service Star (DSSRS), Burna Boy opens himself up to the world to show where he comes from, the part he’s played as an influential member of his society, and where he’s going – first as an individual, and then as an artist. Afterall, his first ever song was made in a tree house built on the pipelines in Port Harcourt.

For more information on The R.E.A.C.H. or to contribute with a donation please visit https://thereach.ng/.