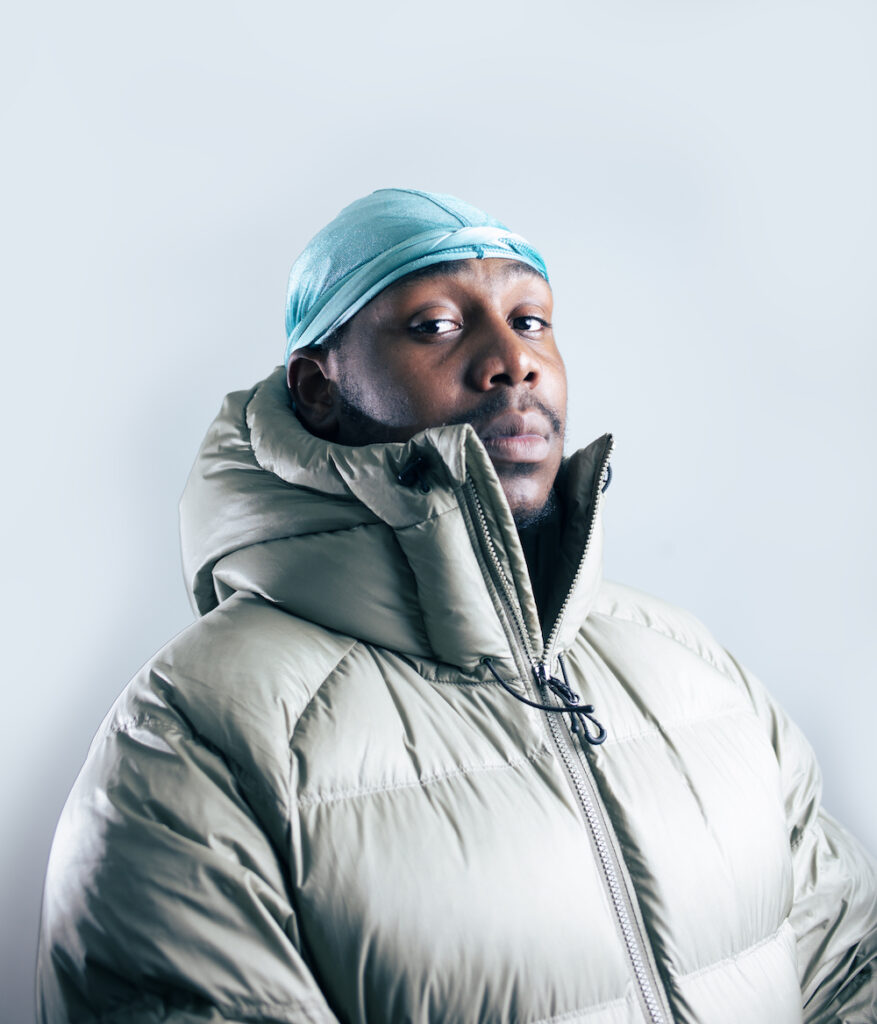 The flourishing career and cerebral reputation of South London’s very own Rippa is very much by design. His catchy lyrics encapsulate the gritty tales of life on South of the river through his own lens. And people are starting to take notice.

A community activist and youth worker, Rippa effortlessly dissects the often-complex world of roadlife in ways that grip listeners, which is apparent on his just-released EP, ‘Night Time Walk’. With his work in the community and the rap scene finally getting its dues, Viper caught up with the Brixton native to discuss his own influences, working with the likes of Toddla T, and being the main protagonist in author Ciaran Thapar’s book, Cut Short.

Who is Rippa and how did you come up with the name?

Rippa is a name that connotes destruction, but I intend to destroy things in a positive way: destroy false perceptions, destroy negativity in this world. Because I’m trying to make change in society through music and in the way I carry myself in general.

My earliest memories of music are playing drums in year 2, or even earlier, at little family parties, with my Dad DJing. He used to be a sound system MC back in Jamaica.

How would you describe the type of rap you create?

I make uplifting and conscious music. It’s got a bit of drill influence in there, but also bare genres, like grime, UK garage, afro-swing. I like to be versatile!

How has growing up in Brixton influenced the music you create?

Growing up in Brixton means you’re gonna be on one side of things or the other. Either you’re on the road, doing whatever you’re doing, or you’re trying to thrive and show people you’re different, even though you’re in such a messed-up environment. So, I’m trying to do the latter.

As someone who is considered a community activist, how have you seen the area change over the last few years and what is the current direction for youth culture in your opinion?

I’ve seen gentrification change the area a lot and I think it’s making things difficult for the youth. It’s forcing more kids to believe that their home is no longer their home. The direction of youth culture is exciting, there’s more artists now doing their thing, but London is not an easy place to be if you live in the ends because not everyone can afford to keep up with all these changes.

As the main protagonist in Ciaran Thapar’s captivating book Cut Short, what are the key messages that readers should take from it?

Readers should take from the book that whatever happens in life there is always the possibility of light. There are always ways around challenges you face. In the way we wrote the book, we try to show the power of mentoring and music…how they can be used to guide young people in a positive direction.

What is the meaning being the creative process and name of your EP Night Time Walk?

The Night Time Walk name came from me taking walks around London at night time during the Covid lockdowns in 2020. I would just leave my yard with my notepad and pen, jump on a train and see where it took me. I used these walks as a chance to inspire different things in my writing. Because the ends is the ends, and if I only see the block every day, I won’t write about anything else in my lyrics. The EP came out of me trying to expand my horizons and take in all that the capital city has to offer, while speaking my truth.

What was it like having Toddla T on production?

I can’t lie, it’s lit! He knows what he’s doing. It’s always vibes when I go to T’s studio. I consider it a privilege to be working with such an experienced producer and legend of UK music. T really brought the best out of me and helped me to elevate every time I stepped in booth. We got more coming, watch this space!

What is the most important song on the EP?

Wow, that’s hard to answer…they’re all equally important. I put them all there for a reason. But the most impactful song for me is ‘My Bag’ because if you know me as a person, you know ‘My Bag’ reflects my personality the most.

When it’s all said and done, what do you want the world to say about Rippa?

That he was someone who was spreading the realness and teaching people through music.

So, what’s in store for Rippa?

It depends on where the world takes me but you can expect more music from me in 2023. We’re just getting started.

Take in the music, sing along to it, blast it from your car speakers, go on your own night time walk and listen to the bars in your headphones. Run it up and tun it up!