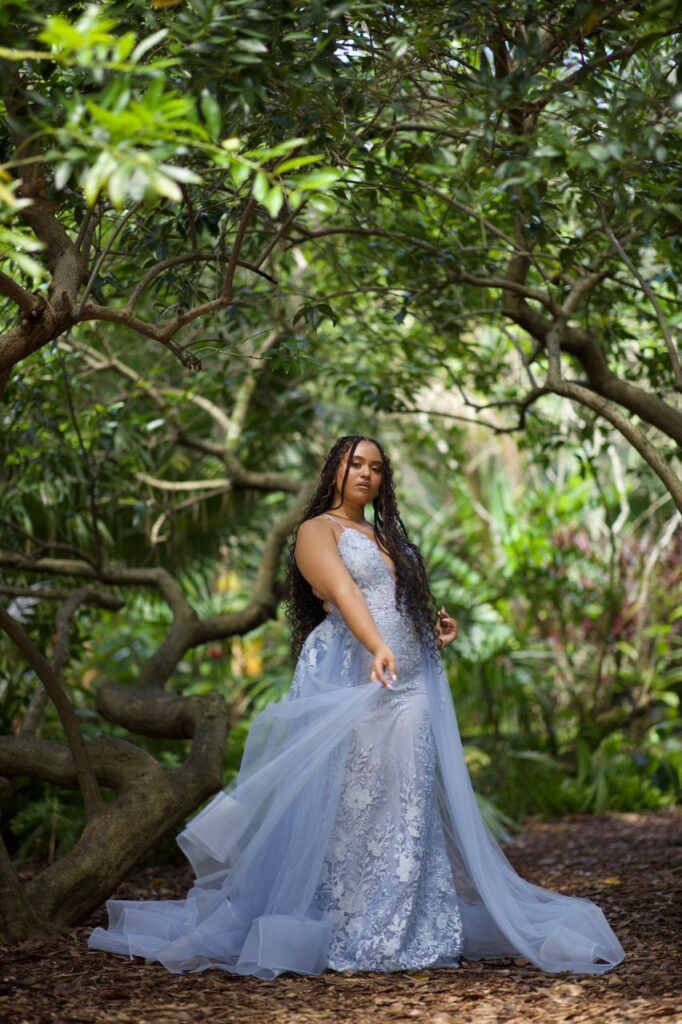 VIPER sat down with Moliy to learn more about who she is, where she came from, and her creative process.

A singer, songwriter, content creator, all around creative and lover of life

How would you describe your sound and the music you make?

I make Afropop music, I also pull a lot inspiration from Soul, R&B, Dancehall and Hip-Hop

My mom used to own a bar & restaurant called Degomeries in our neighbourhood in Lapaz. It was known for wholesome food and great music. I would always hear the greats like Celine Dion, Whitney Houston, Daddy Lumba and Kojo Antwi and just generally popular music from those times being played until late almost every day.

How has growing up in Accra & Orlando influenced the sort of music you create?

I grew up in Accra, everything I heard growing up was bouncy and groovy, highlife and hip life sounds. But every time I heard something out of the ordinary, for example artists like Mzbel and Eazzi, they just blew my mind. They approached Afro sounds with a sort of Rap cadence that I loved. Even though I didn’t make it to the US until my late teens, I did listen to music that dominated the world from there. I would soak it in constantly and I guess that’s how I developed my Afrofusion sound.

How would you describe the sound of your latest EP, Honeydoom?

It’s a whole trip, and unpredictable. I play around with different vocal textures which was fun, but then in terms of instrumentals I love how versatile it all is, I think there’s something good in there for any and everybody. I was in my global bag. It’s also still in the realm of women empowerment that I like to dwell in.

From WonderGirl to Honeydoom, how has the creative journey been for you?

It’s a little crazy to say this but…I feel like a new listener every time I create, almost like I never know what’s gonna come out or what I’m fully capable of until I actually write it. I have [a spontaneous relationship] with my creative mind and we love to surprise ourselves.

In your own words, how would you describe the evolution of African music in the last 5-10 years?

Ever popping, ever expanding. It’s an amazing time to be an African artist right now, it’s even amazing to be an alternative African artist too, and five to ten years ago it wasn’t that great… to be doing something different outside of the general Afrobeats sound. Now the community for experimental sounds from Africa is growing. I’m glad there’s a space for those of us that don’t exactly fit in the mainstream to be heard now.

What’s it been like working alongside the likes of BOJ & Amaarae?

It’s wonderful. It just makes all the hard work worth it. The best part about being an artist for me is collaborating with other artists I admire. It’s just the cherry on the cake like “yeah atta girl, you’re killing it!” Cos why would they be working with me if I wasn’t doing something right?

Rihanna, I’ve been a fan since [Pon de Replay]! Doja Cat, we would sound so amazing together!

Wondergirl — it was the first time I picked a word I really wanted to write a song out of. Every other time I would flow on the beat until ideas came but this one started with one word. It just pushed me as a songwriter and gave me the assurance I needed that I could do this. I also feel like ever since then it’s been blessings on blessings, to me it was a pivotal moment.

When it’s all said and done, what do you want the world to say about Moliy?

Moliy was so happy, always so happy and always smiling!