[INTERVIEW] CAKES DA KILLA IS HERE TO DO HIS OWN THING 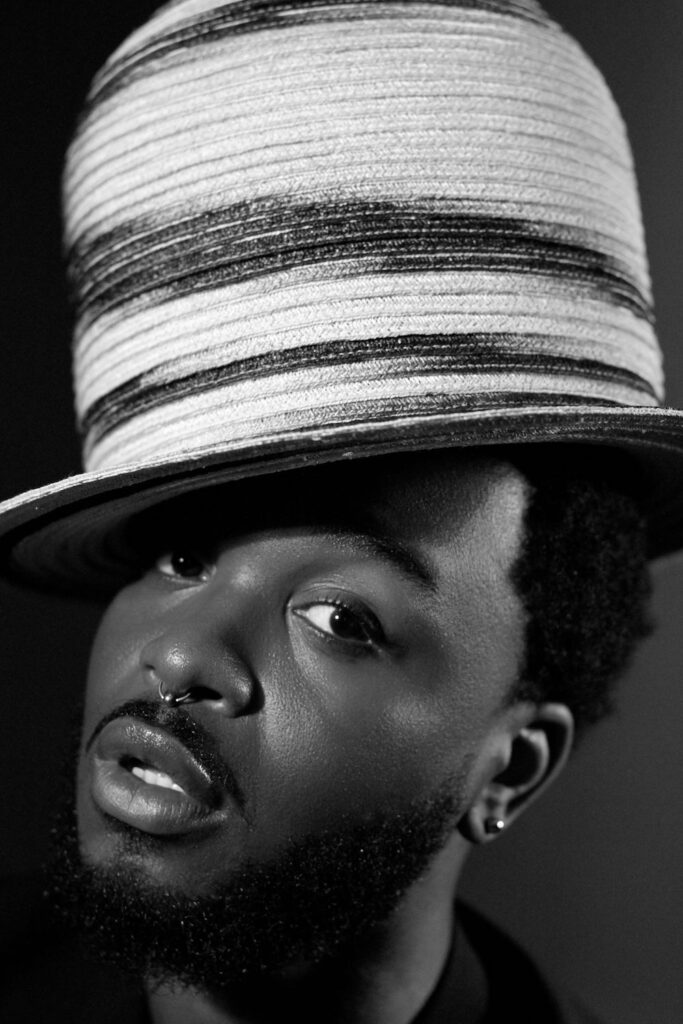 Viper sat down with Cakes Da Killa to talk about his musical journey so far.

Who is Cakes Da Killa?

That depends on who’s asking.

What’s the difference between Cakes Da Killa and Rashard Bradshaw?

The difference is cheques made out to Cakes Da Killa can’t be cashed. Trust me I’ve tried.

Probably my mother listening to neo-soul while she cleaned the apartment. That and the radio which was very popular back then.

In your own words, how would you describe the evolution of the LGBT movement in
music over the last 10 years?

The music landscape has changed a lot since I started out. I would say there are more queer artists included in mainstream conversations which is great.

And how do you see the movement in the next five years?

I don’t see the movement going backwards I just hope we start focusing more on talent over packaging.

How would you describe the nightlife culture of New York and how has it influenced
your music?

New York has the best nightlife! I would describe it as a turned-up trail mix since there’s so many accessible options. For example, on one block alone there’s Mood Ring, Bossa Nova, and Happy Fun. All different vibes but each one is walking distance from the other.

Hip-hop house music have merged so much over the years. Who have been the
pioneers of the movement for you?

Well, hip-hop has always had strong ties to house/dance music. This isn’t a new thing. Hip-hop historically relied heavily on samples so pulling from other genres happened often. With all the party hopping happening in nightclubs back in the day, trust there was loads of creative exchanges. So pioneers that come to mind are Jamie Principle, Jungle Brothers, C+C Music Factory, Soul II Soul, SNAP!…

Do you feel like you get enough recognition for being a dope rapper as opposed to
being a queer rapper?

What are the changes in music and thinking that more need to adopt to alter this taxonomic approach to music?

The media needs to do a better job with how they handle artists like me. The visibility is important but it shouldn’t overshadow talent. We need to define the difference between actual artists and people who are just popular on social media.

What has it been like being signed TOKiMONSTA’s Young Art Records?

It’s been really dope. Working with Toki and the team feels like a family.

What was the creative process of ‘Svengali’?

A lot of red wine and a lot of back and forth with Sam Katz the producer over zoom. He’s based in Mexico so this was our first time working together but not physically being in the same room.

How would you describe the journey from your debut album ‘Hedonism’ to where you find yourself today as an artist?

Starting off in my career there was a freedom in my work. I was just making music for myself. With my album ‘Hedonism’, I felt pressure to tone myself down to be more palatable. Now I’m back to not caring. I do what I want. I do what feels right to me. The pandemic pushed me get back to that mindset.

Lady Miss Kier because I am obsessed with her and the group Deee-Lite. She has one of my favourite voices of all time.

What is the most important song you’ve created to date?

‘Svengali’ all day. What’s in store for Cakes Da Killa in the near future?

Sam Katz and I are gearing up to drop another album just in time for summer.

When it’s all said and done, what do you want the world to say about Cakes Da Killa?

Cakes could rap his ass off! Wow.

See you next time!

SVENAGLI is out now on all major platforms. Listen below.