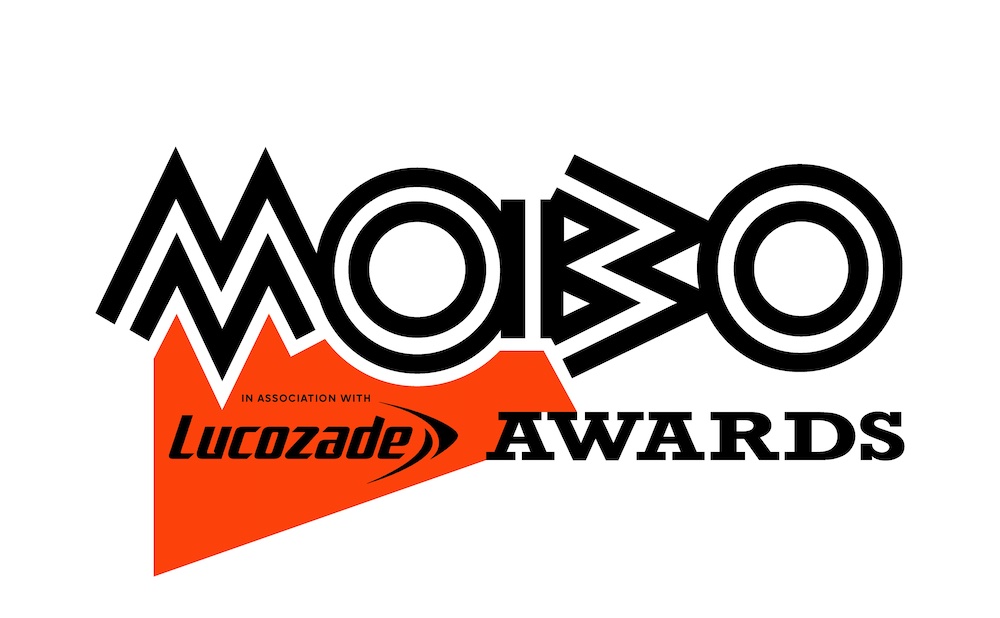 MOBO Awards in association with Lucozade – the UK’s biggest and most prestigious celebration of black music – is proud to announce its first line-up of hotly-tipped star performers. Acclaimed 2022 nominees Kojey Radical, Tion Wayne, Fireboy DML, Cat Burns and FLO are confirmed to take the stage at MOBO’s epic 25th anniversary ceremony, live from London’s OVO Wembley Arena on 30 November. TIckets are still available at mobo.com/tickets. For the full list of 2022 nominees, visit the MOBO website here.

Often hailed as a ‘Renaissance man’, critically-acclaimed rapper Kojey Radical is at the forefront of a generation of young British artists who continue to push underground Black music into the mainstream. Kojey’s unforgettable performance at the 2020 MOBO Awards – in a year of palpable cultural and emotional shift due to the global pandemic and Black Lives Matter movement – remains a strong statement. The British Ghanaian rapper returns to the stage this year with three prestigious MOBO nominations: Album of The Year for “Reason To Smile”, Best Hip Hop Act in association with Mixtape Madness, and Video of The Year in association with McDonald’s McCrispy for ‘Payback’ (featuring Knucks).

Kojey Radical said: “Excited to be performing at the MOBOs this year. To be a part of the 25-years celebration is very special!”

UK rap titan Tion Wayne steps onto the MOBO stage to round out an incredible record-breaking year. With over 2 billion global streams, 8.1 million UK single sales and a UK Top 5 album, Tion’s ascent into rap greatness is unstoppable. Since winning MOBO’s Song of The Year last year for the ‘Body’ remix with Russ Millions, featuring ArrDee, Bugzy Malone, Buni, Darkoo, E1 (3×3), Fivio Foreign and ZT (3×3) – Tion secured the UK’s most viewed music video on Youtube in 2021 for ‘Body 2’. As well as being up for the coveted Best Male Act at this year’s MOBO Awards, Tion is sure to make a big impression on stage at Wembley.

Fireboy DML continues to blaze a path of his own as Afrobeats’ latest global star. Fresh from bringing out collaborator Ed Sheeran at his sold-out London OVO Wembley Arena show earlier this week and featuring on the “Black Panther: Wakanda Forever” soundtrack; the artist dubbed the ‘future of Afrobeats’ continues to astound with his lyrical prowess, vocal versatility and delivery. With over 250 million streams and a UK No.2 smash with ‘Peru’; Fireboy DML joins a proud history of African artists who have performed at the ceremony including Davido and Tiwa Savage.

Platinum-selling South London singer-songwriter Cat Burns has been making waves for her unapologetic lyrics and direct delivery. Since making her mark with the stripped-back UK No.2 charting ballad ‘Go’ and becoming the biggest selling female artist of the year, her frank and empathetic approach has endeared her to a wider audience; earning Cat a nomination for MOBO’s Best Newcomer in association with ASOS. This category has typically been the industry’s best indicator and foreteller of excellence – with past winners being Chip, Tinie Tempah, Rita Ora, Krept and Konan, Dave, Central Cee and Aitch, to name a few.

Cat Burns said: “I can’t believe I’ve been nominated for Best Newcomer at the MOBO Awards! This recognition means a lot to me because all I’ve ever wanted to do was show how multifaceted black female artists are, and how we can sit comfortably in many different genres, so to even be recognised makes may heart warm. I’m looking forward to the awards ceremony and performing for you all.”

Britain’s next big R&B girl group FLO is making their televised awards ceremony debut at the MOBO Awards 2022. Having turned heads with their recent live performances on Jools Holland and Jimmy Kimmel, the trio – made up of Renée, Jorja and Stella – are set to stun at Wembley after an impressive debut year which has already seen them tipped by Missy Elliott, SZA and Sugababes. Their viral first single ‘Cardboard Box’, produced by MNEK, was fan-voted as Spotify’s Who We Be ‘Song of The Summer’ and has taken TikTok by storm, leading the way for their remarkable debut EP “The Lead” to reach nearly 100 million global streams.