[FEATURE] THE 9 BEST MOMENTS ON PIP MILLETS ‘WHEN EVERYTHING IS BETTER, I’LL LET YOU KNOW’ ALBUM 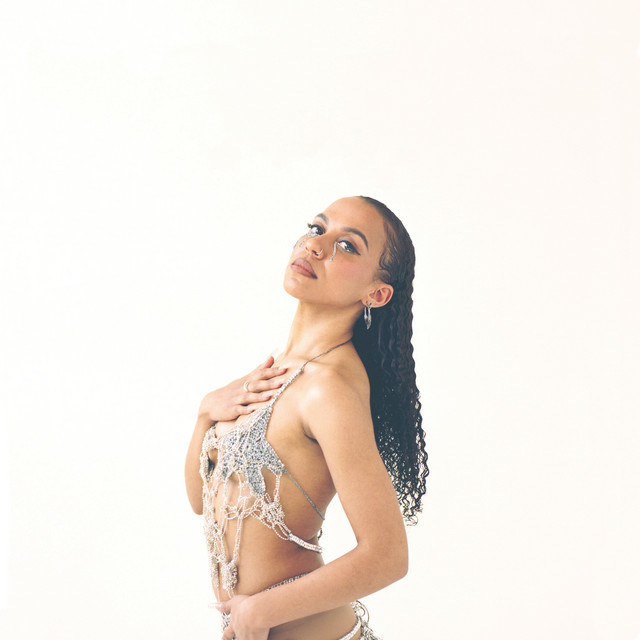 Pip Millett has officially released her eagerly awaited debut album ‘When Everything Is Better, I’ll Let You Know.’ At VIPER, we’ve been wanting to hear more, as Pip has scattered a trail of singles in anticipation. The 17 intoxicating tracks delve into Millet’s exploration of self-love and growth as she takes us on a journey through the ups and downs of love and how she now perceives romance. She’s previously spoken about being told she was too close to her work, to which she responded, “I put every part of me in it.” Here are the 10 best moments of this masterpiece.

The opening words of the ‘Intro’ .

It all starts with Pip Millet’s Jazz-infused vocals echoing the words “so you think you know me,” setting the scene for the lyrical story she’s going to paint throughout the following tracks.

Pip Millet’s raw lyricism gives us personal insight into the paths that led her to be the woman and musician she is today. She shares her experiences in a way that radiates maturity and growth.

How ‘Smoking’ gets you in your emotional bag.

‘Smoking’ is an emotional reflection that has me in my feelings. “You’re in the doorway, smoking. I’m in the bed and it’s cold here. I’m tired of waiting, I wanna be open. Our love is broken,” she paints a vivid picture of the questions you start asking yourself and the loneliness you feel in a broken, unfulfilling relationship.

The mood switch on ‘Walk Away’

The vibe change with ‘Walk Away’; its lyrical relatability and up-tempo beat make it a must-hear on a night out. Alex Goose worked with Josh Crocker on the production of this track, which has an Afrobeats energy that makes the perfect juxtaposition to the sorrowful mood of the lyrics.

The flawless music video for the track of the album, ‘Slow ’.

Pip’s seductive vocals and the heartfelt ethos of the song brilliantly captures the excitement and nuance of young love. The KC Locke-directed black and white short film also brings ‘Slow’ to life with visuals that have us mesmerised; it’s a fan favourite for a reason.

The discussion around her personal battle with depression on ‘Downright’.

‘Downright’ is a vulnerable letter to Millet’s depression; a conversation with a lover that’s always trying to get her back. She includes the phone numbers of mental health charities at the end of the music video for anyone that needs support with their mental health, explaining depression is a toxic relationship many people are tangled up in.

When ‘Heal’ touches on the mending we all need.

One song that many of us can really relate to is ‘Heal’, which shows Pip’s mindset as she’s healing and trying to get back to her old self. The song begins with a piano, a lightly strummed guitar and a subtle percussion beat, allowing Pip’s captivating voice to take centre stage as she relays her narrative. Her words capture us during the verses while the bass line dominates the chorus.

The beat on ‘I Know’ that we didn’t know we needed.

The Drill ‘n’ bass-infused style of ‘I Know’ makes it a stand-out track. Pip dips her toes in many different genres while never swaying too far away from her sound; the one we know and love.

How the album perfectly encapsulates both old and new sounds.

Using a perfect fusion of classic and modern R&B elements, ‘When Everything Is Better, I’ll Let You Know’ is reminiscent of Amy Winehouse’s style with similarities to modern artists like Jorja Smith and Mahalia, proving that the R&B talent coming out of the UK is endless.

For more Millet, catch her on tour, spreading across Europe until December.