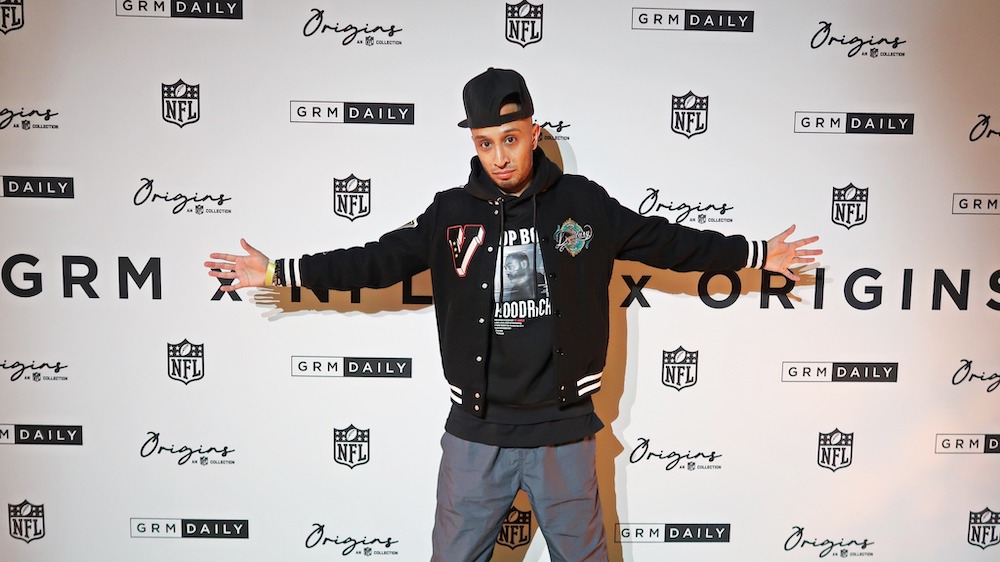 What is your favourite mixtape ever?

This is a tricky one, because I grew up on American mixtapes, mainly from the likes of DJ Whoo Kid, to mixtapes that would drop from U.S. rappers or DJs, these included many from 50 Cent & G-Unit, to Whoo Kid releases and all the way to the likes of DJ Clue, Kay Slay, and others….but with all that said, I have to talk about the UK, those tapes influenced certain artists over here, and we were blessed with the legendary mixtape ‘Hollow Meetz Blade”, so I’m going with Giggs & Blade and the absolute classic.

Being from outside of London, Giggs’ music wasn’t really accessible like that all the time; the only way we heard it was via Radio 1 and the rap show with Westwood… so trips to London to certain outlets where they stocked SN1 mixtapes and Giggs tapes became trips I would make every so often. This [mixtape] was epic because it was a significant and big contribution from Blade Brown too. [For me] the tape was just a real greazy reflection that the UK artists can make proper rap/hip-hop mixtapes.

Are there any artists or producers that you discovered through this tape?

I was familiar with the names but it was more of what I already knew… so I was involved!! The whole of SN1, from Buck to Kyze, Joe Grind, Fem Felon and others… it was just all popping off.

I had heard they dropped a mixtape, I had not heard it ’til i went to London into [a shop called] Dark n Cold, where I knew they would have it stocked, but it was actually playing in the store when I walked in…. crazy!

Nah not really…I mean it was just good to really be hearing UK artists do the rap thing properly…and it was fresh, different, raw, unedited. Just everything about it was fire.

How did the mixtape make you feel?

I would say it was so greazy it would just put you in the zone… I’m not sure what zone that is, but I know it’s not any chilled-out shit.

Describe the mixtape in 3 words.

It’s an obvious choice but I’m gonna go with ‘Sink a Boat’, but a close favourite is the second freestyle over G-Deps’ ‘Child of the Ghetto’.

You can’t put a price on this shit, you would have to put the physical [copy] in a museum – it’s priceless.

I most certainly did – absolutely no idea where [it] went though; I have it on the laptop now.