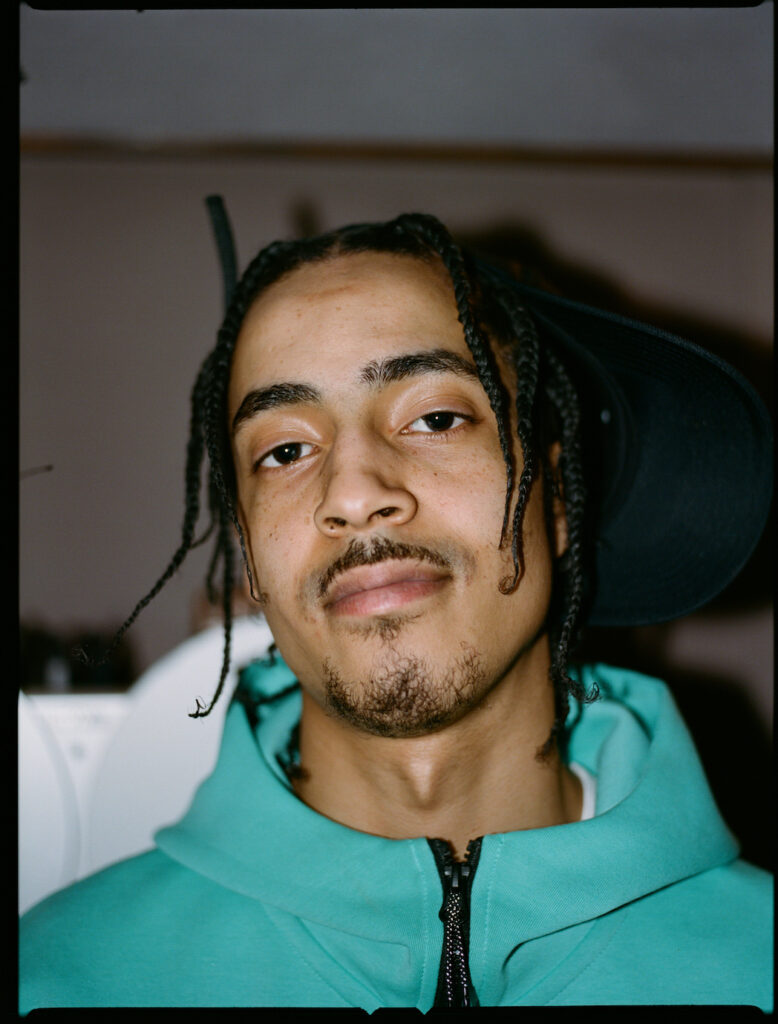 Right now there aren’t many UK producers more iconic than M1OnTheBeat. A pioneer in the UK Drill scene, the talent of the London producer has allowed him to work with some of the biggest stars in the UK; as well as internationally. Drill has rapidly become one of the most dominant genres in UK music, evidenced by the vitality of Russ and Tion Wayne’s track, ‘Body’ last year, as well as a number one debut album for rising superstar Digga D. M1OnTheBeat has played a huge role in making this sound instantly recognisable, alongside the likes of other super producers, Ghosty and MK The Plug.

After the Drill sound originated in Chicago in the early 2010’s, its influence seeped into British music culture through the likes of 67 and Smoke (fka Section) Boyz. This sound took on a life of its own, starting the wave of UK Drill that’s had an impact on music internationally – you only need to listen to Drake’s ‘War’, or Kanye West’s ‘Off The Grid’ to hear the influence that the British sound holds across the pond.

M1OnTheBeat has played a major role in this, as you can hear his instantly recognisable tag at the start of the UK’s biggest Drill hits. In 2020 ‘Woi’ with Digga D became one of the sounds of the summer, while his collaborations with Headie One led to ‘Only You (Freestyle)’; where Headie collaborated with Drake to create a seminal moment for the UK Drill scene. However, it is not purely about warped basslines and eerily pitched vocals for M1OnTheBeat, as he has demonstrated a desire for variation in his discography, taking influences from Dancehall and Hip Hop.

Drill has always been a controversial genre within mainstream media, with many of its critics stating that it glorifies violence. You only have to glance at the stipulations in Digga D’s probation to see how much the Metropolitan police would like to censor this movement. It is therefore all the more impressive that Drill has emerged from the underground into the mainstream, and M1OnTheBeat takes a lot of credit for that.

How did you get into making music?

I just went on my laptop and downloaded FL [production software] for free and learnt from there. My dad plays saxophone and my mum is a singer so I’ve always been around music. I started when I was 16 and I’m 23 now so the journey’s going well man.

Have you had a moment in your career which felt like a breakthrough moment?
When I made [CB’s] ‘Take That Risk’. That song was hard and it made man very, very gassed so from there I decided to take this music thing seriously.

Who did you listen to growing up?

I listened to a lot of Skrillex, just off the top of my head. I also liked a bit of X-Factor growing up, Leona Lewis was the one bro.

How does it feel to be one of the originators of the UK Drill sound?

It feels amazing to be part of something that has become so big and to help put so many artists into the world is a great feeling. I’m starting to focus on my own music now though, I want to release a tape with loads of UK artists on my beats.

Is there an artist that when you’ve got into the studio with them they’ve blown you away?
K-Trap. Chip comes to mind as well, I worked with him on ‘Ten Commandments’, the Stormzy diss track. He’s hard man, that track definitely deserved a reply.