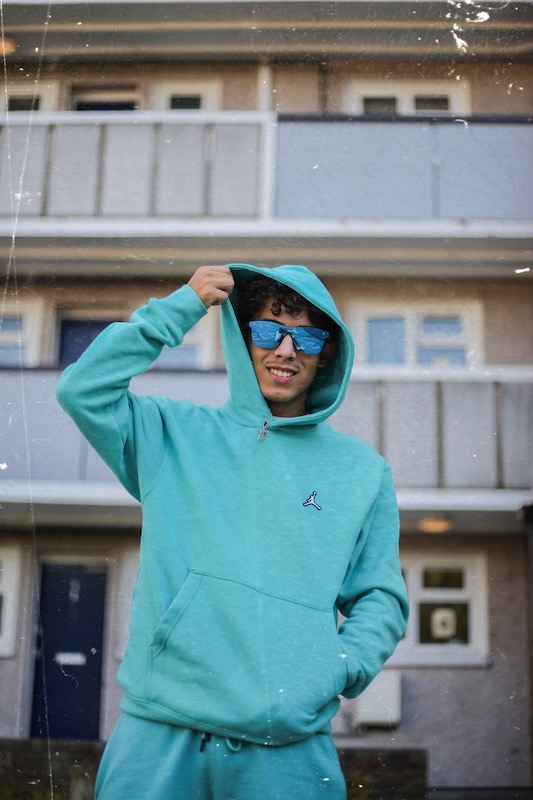 Fresh and fiery UK Rapper Yxng Dave stops by to tell VIPER about his favourite mixtape of all time..

Being from Colombia & Spain, growing up I listened to a lot of latino music, especially reggaeton & trap. I discovered Eladio’s music in 2018 when he dropped ‘Mula’ and from there I’ve been a big fan. Hearing the mixtape in 2021 inspired me to start putting more Spanish in my music.

Nah, the mixtape is a solo project.

I was in my university flat with my boy Oscar and he put me onto the mixtape. I remember feeling so gassed listening to it.

I definitely feel like it came at a crucial point, when I wasn’t sure what path I wanted to take with my music. It’s also one of the reasons I got into spanish trap more.

I didn’t really look into it. It’s a cool mixtape cover, for me the music is what hooked me.

It’s between ‘Midas’ & ‘Paz Mental’ meaning Peace of Mind. I think Midas has a gold hook that caught me, so for that it has to be Midas.

This mixtape is definitely worth millions, the numbers don’t lie!

No, I just have it on my Spotify playlist [laughs].

The only CD I own is a Dappy album ‘Bad Intentions’. Big up Dappy – he brought me out for my first show on his tour last year at O2 Birmingham Institute.