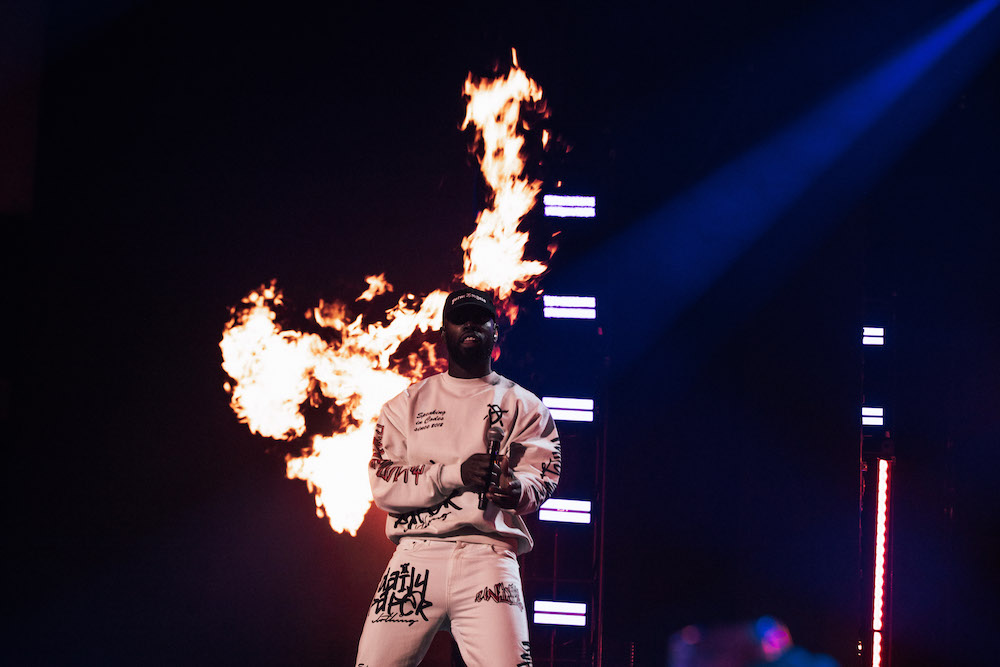 The MOBO Awards in association with Lucozade comes full circle with a spectacular return to London for an unmissable, triumphant 25th anniversary celebration, coming to you live from the OVO Arena Wembley on 30 November 2022.

For a quarter of the century, MOBO has been proudly celebrating and elevating black music in the UK. Its 25 year legacy has seen MOBO be pivotal in supporting the growth of British black music on a global scale, championing homegrown talent, and setting the standard in rap, hip-hop, R&B, soul, grime, drill, gospel, jazz, reggae, garage, drum & bass and beyond.

Lucozade becomes the new headline sponsor as it collaborates with MOBO to supercharge the positive energy to the event. Lucozade will also be sponsoring the ‘Best Song’ category.

For its milestone 25th anniversary, MOBO is returning to London, where it all began. MOBO Founder Kanya King CBE said: “It’s a proud moment to see MOBO Awards return to London for our big 25 year milestone, which will see us celebrating our legacy, as well as paying it forward to the biggest stars of the scene. 25 years ago I put my house and sanity on the line to make the first MOBO Awards happen at the Connaught Rooms and what an incredible journey it has been. MOBO continues to rise and create a cultural and social footprint, it will continue to be an agent for positive change in arts, culture, music and society as a whole. Via our MOBOLISE career development platform we aim to create meaningful change, opportunities and equality in the workplace, to level the playing field at entry level all the way up to the boardroom, but there is still work to be done. Meanwhile our 25th anniversary show will be the biggest celebration we have ever created. I want MOBO to continue being a beacon for the best talent this country has to offer. Here’s to the next 25 years!”

Since its inaugural ceremony in 1996 at London’s Grand Connaught Rooms, the MOBO Awards has become a calendar staple in the UK and its iconic trophy now one of highest accolades in music. In recent years, it has honoured trailblazers and exceptional homegrown talent like Dave, Little Simz, Skepta, Ghetts, Headie One, Stefflon Don, Mahalia, Central Cee, Aitch, Ella Mai and more. Recognising its unique position in Black British popular culture, MOBO in recent years have also expanded beyond music to celebrate talent in the arts and media. It awarded an Inspirational Award to acclaimed British filmmaker Steve McQueen, Best Media Personality to Chunkz and Yung Filly, and Best Performance In A TV Show/Film to Micheal Ward at last year’s ceremony.

Commenting on the new partnership, Hannah Norbury, Marketing Director at Lucozade said, “Our new partnership with the MOBO Awards builds on our brand mission to help everyone unlock their potential and is a great opportunity to recognise black British talent and a be a part of this major cultural moment. We are excited by the opportunity to work with a company that is focused on being an agent for positive change and Kanya’s ambition for the 25th MOBO Awards to be bigger and better than ever as is celebrates a milestone anniversary.”

Tickets are on sale from Friday 21 October, 9am at www.MOBO.com/tickets

VIP packages will be available from 1 November at www.MOBO.com