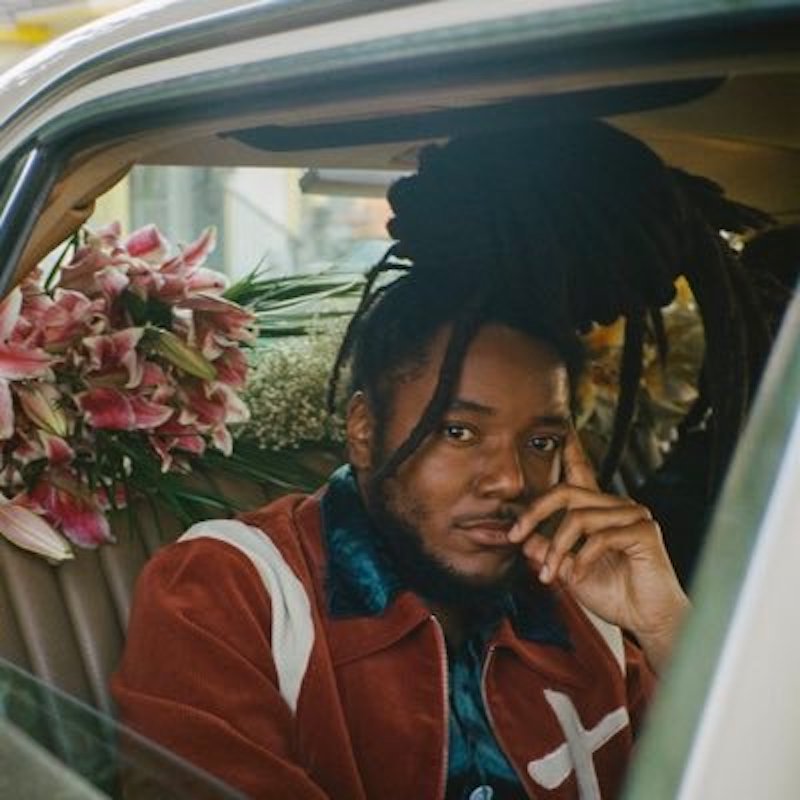 Sonically unique, NYC based R&B singer Nesta stops by to tell VIPER about his favourite mixtape of all time..

The transitions from song to song were orchestrated very well. I’m someone that loves fire melodies, chord progressions and harmonies and that tape is full of it.

That was the first time I heard about Kevin Gates, Iamsu and Nate Howard. Me, being a producer before I started experimenting with my voice in 2012, it was also dope knowing that Ty Dolla $ign produced on there too.

I was living at my Grandma’s house in Far Rockaway, because I had just moved from West Orlando, FL back to NY when my Pops got sick.

Yes, that was around the time I decided I wanted to work towards becoming an artist, so I was definitely hungry to learn and inspired.

Like I knew DJ Drama and Gangsta Grillz wouldn’t waste my time.

I did not have the physical tape. If I did it would be skipping up by now.

To be real, I have no physical CDs. I just started collected old school records. I need my BeeGees.