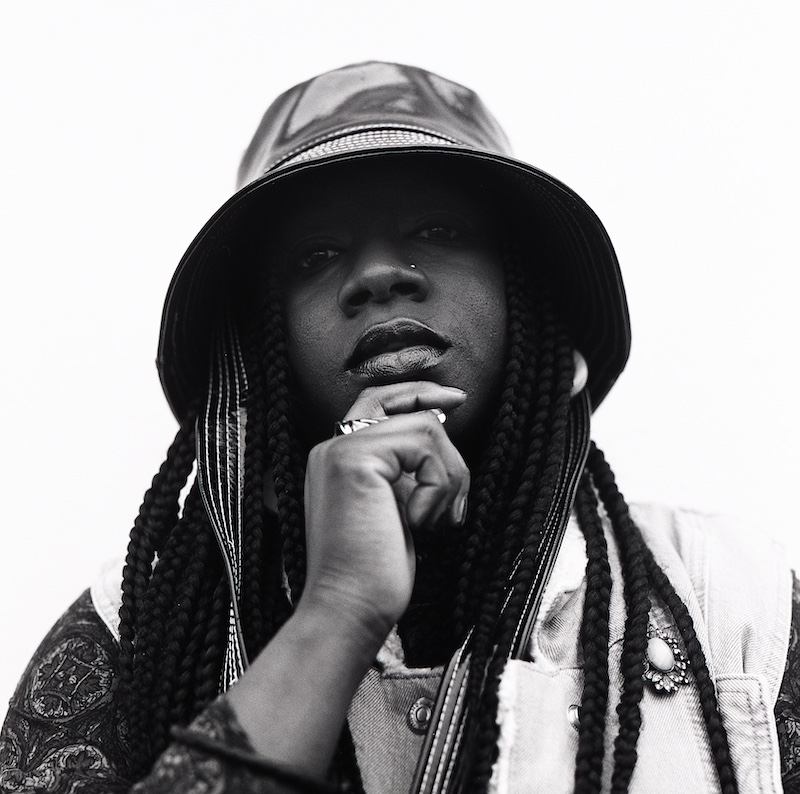 East London rapper, presenter and business woman Isatta Sheriff stops by to tell VIPER about her favourite mixtape of all time..

‘Split Mics’ Mixtape (2004) because it was a turning point in UK MC culture during the mid 2000s. You can hear all of the subtle changes that were happening musically and lyrically – the soundscape tells a story.

I was on it. I also ran around with the team putting it together and helping wherever I could, so I have a lot of memories attached to it. I even wrote about the experience for M Magazine.

I knew everyone on the tape, either personally or by reputation.

I was there when many of the tracks were made and went to collect some of the freestyles with Twin B’s – both of them – Tim, Crisis and Richard. We stayed up nearly all night at DJ Wonder’s house while they were putting the track list together and mastering it, that’s the first time I heard it from beginning to end.

It was a turning point for me and so many of the MCs on the tape, and we all went off and did more music related things based off of the exposure.

Hahaha, I think there was some beef over the mixtape cover. It was a bit of a rush job but it was what it was… DIY to the core! When I see it I always remember that some were not happy with it, but it was about the music so ultimately it didn’t matter.

Mine 🙂 It’s a bit hard to pick one to be honest because I have an emotional connection to every track. I would say All In One from WolfPack’s Freestyle and Terra Firma’s ‘Sayonara’, or D Double E’s – see… I can’t pick.

Yep and I still have it! Read my article for a deep dive into the vibes!