[INTERVIEW] TEMZ IS LOOKING TO BREAK THE MOULD 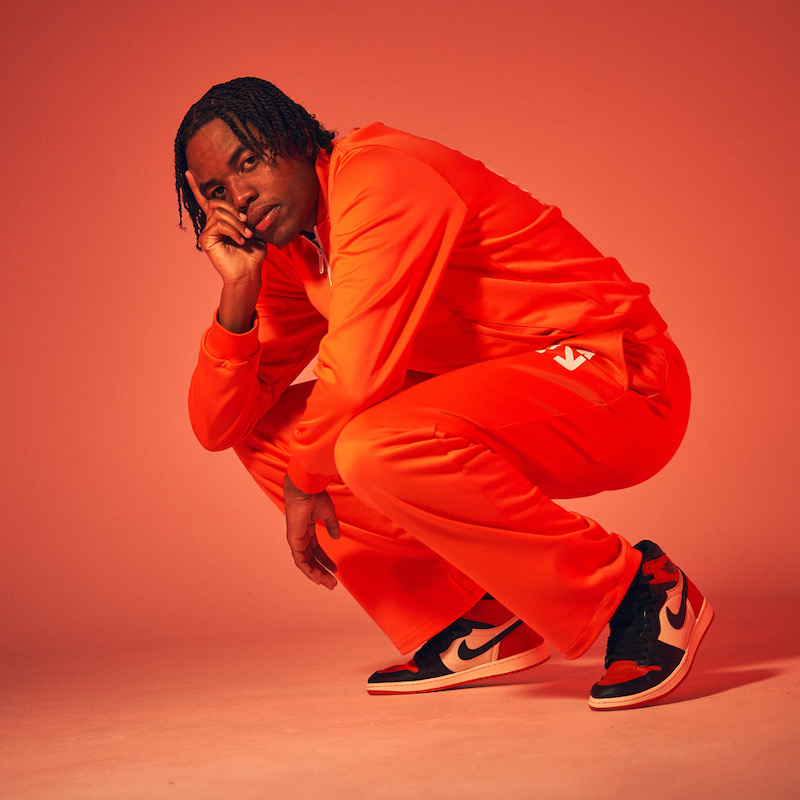 Temz speaks to VIPER about growing up in Leeds, ‘Rise and Grind’ and his plans for the future…

Leeds is a city in West Yorkshire famous for football and nightlife, not necessarily somewhere you associate with Drill music. Leeds born rapper Temz is looking to break the mould by putting his city on the map.

How did you get started as a Drill artist?

Where I’m from music is not really seen as a career that you can pursue. It’s one of those things you do in your spare time so I kept it quiet for a while. As I got older there was a cameraman from my area that started his own YouTube channel called FirstMedia TV. Even then I never took it in too much but some of my friends that I used to play football with started going onto his channel after school and recording street freestyles. Before they’d go and record it, when we were playing football together they would rap their verses and compare. One day I must have spat a little something as well and everyone was like “yeah that’s kind of hard, you should come with us, we’re going to record it tomorrow.” I literally had a day to prepare and went on the channel to freestyle and it ended up going quite viral and it did its thing, since then I’ve been rapping.

Congrats on the success of hits like ‘Rise and Grind’, ‘Who’s That?’ and ‘League of My Own’, does it feel quite surreal at the moment, how your music is taking off?

I like to think I’m quite level-headed, it’s normally the people around me that gas the things that I do more. I always like to think, ‘what’s next now?’ Obviously it’s a nice feeling and it’s nice to see that the music is travelling to the right places but I can’t lose composure, there’s still so far to go.

Following your success do you think we’ll see an influx of rappers from Leeds?

I never had someone that I could [say], “He’s doing it, so why can’t I?” I like the city of Leeds because it’s not even a city that people hate, it’s more people calling me asking me how to get involved. It gives me a sense of pride because I’ve been able to give people an outlook on how to potentially get involved in music as well. There are a lot of people actively in the studios off the back of me so definitely in the next few years you will see a host of rappers from Leeds.

With Drill music nowadays it’s not enough to have good lyrics and generic beats but with ‘Rise and Grind’ you have that experimental ‘Wild West’ sound. Is this one of the most exciting things about making music; for you to play around and test different sounds?

It is important to experiment because of how saturated the Drill scene is starting to become with things starting to sound the same. I like to be quite hands-on with the beats and stuff so I can really dictate what direction it’s going in so it can be different from the others; that’s how I like to work.

Is this one of the most exciting times for Drill music? Even though it’s a bit saturated, it’s taking off in the mainstream in a way that it never would’ve done a couple of years ago.

As much as I say it’s saturated, it’s actually at a good point. I see Drill as one of the biggest music genres so it feels good to be part of that growing genre but I don’t really want to be boxed in as a Drill rapper because I feel like I’ve got more that I can bring to the table. It’s just about finding out where my lane is.

What’s next for you?

We’ve been working on a project for a little while now, it’s just about putting it out at the right time but I’ve got a project that’s ready to go and I’ve got a few features that people will be excited by. You’ve got to keep an eye out for it.