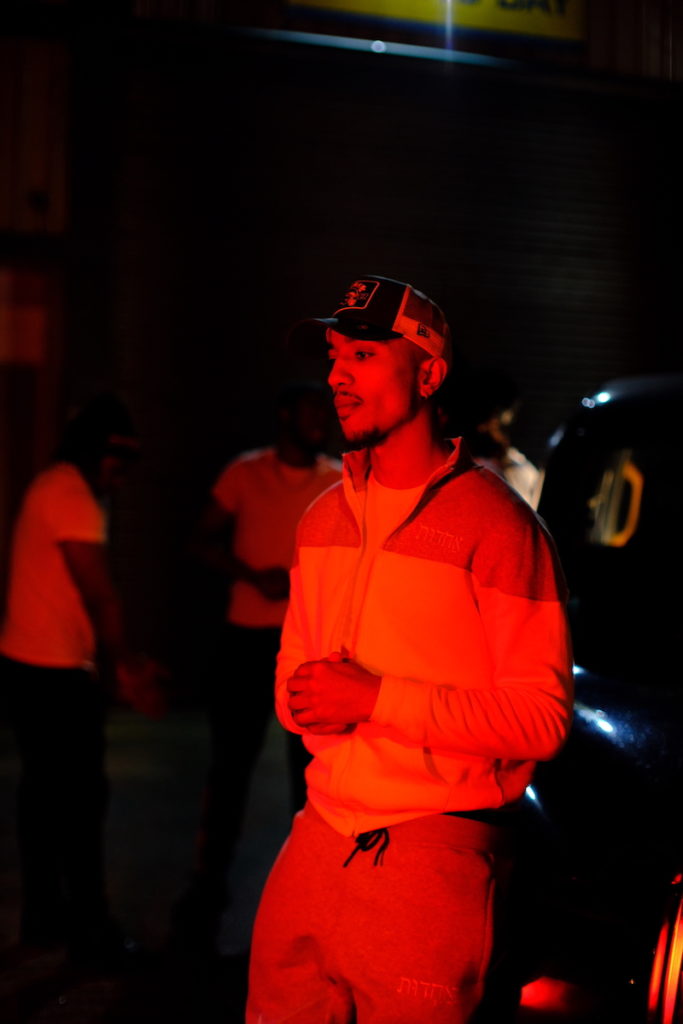 One of the most intriguing and naturally reactive artists in the scene right now, London rapper MOKO broke down his favourite mixtape…

This question was hard – not gonna lie – I had to rack my brain, ’cause I’m gonna lie over the last five or so years I haven’t listened to a lot of music. But a tape that resonates with me is Wretch 32 – ‘Teachers Training Day’

I was young and Wretch was my favourite rapper at the time. Some of the topics he touched on were quite personal, I felt like I was living through someone else’s eyes at times.

To be honest, probably not, I was too young and was just taking in the music. It wasn’t a time where I was thinking of being an artist, I was just in school at the time.

I have no idea, I do remember just listening to it constantly in my room though, while playing Fifa it would be on more time.

Yeah I would say so, I feel like at that time in my life we was moving around a lot so I didn’t have much stability. Looking back it’s not like you realise what’s going on around so much, it just affects you but I’m sure that added to the affect the tape had on me.

The intro, ‘My Life’, it made me buy into Wretch as an artist, ’cause yeah it’s obvious man wanna rap and show off their lyrical ability, but my guy pretty much gave his life story on that track and I thought it was dope, I respected it.

I didn’t, would’ve been dope if I did though.