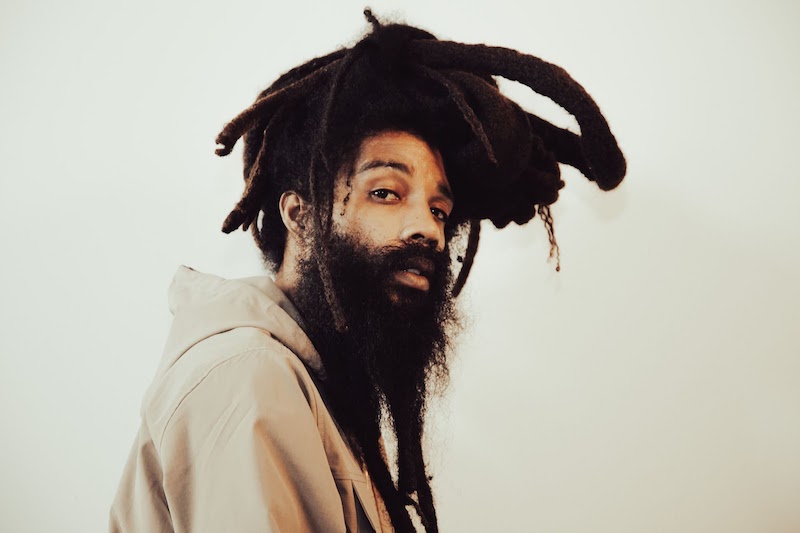 The ‘Ghetto Youths’ video highlights the epidemic of gun violence in Jamaica through the eyes of a pair of youths who go from play fighting in the streets as small children to fighting over the same turf as young men. Pete Beng (Busy Signal, Chronic Law) directed the video, which was filmed in Kingston, Jamaica’s Standpipe community, with an all-amateur cast of local residents. “The aim is to get the youths to put down the guns and show that politicians are really some of the main contributors to violence in Jamaica,” YAADCORE says.

‘Reggaeland’, which was released on March 18, is available on all digital streaming platforms through YAADCORE’s 12 Yaad Records and Delicious Vinyl Island, the new Caribbean music imprint from iconic L.A. indie label Delicious Vinyl. The album, which features appearances from Richie Spice, Jah9, I-Wayne and Pressure Busspipe and the late Lee “Scratch” Perry, heralds the DJ-turned-artist’s arrival as a major new voice on Jamaica’s reggae scene after a decade as one of its pivotal behind-the-scenes figures.

YAADCORE first emerged a decade ago as the essential DJ, or selector, of Jamaica’s reggae revival, a status that earned him recognition in outlets from Vice to Vogue. After helping carry the movement worldwide as the DJ for Protoje and co-founder of multinational reggae party Dubwise Jamaica, he turned his attention to his own music, revealing his direction and sound with 2019’s ‘Ready Now’, and joining the fold at Delicious Vinyl Island.

A veritable ganja icon, YAADCORE hosts Jamaica’s first weed strain review series, ‘Spliff A Light Spliff’, for Kingston dispensary Itopia Life, and has collaborated with U.S cannabis lifestyle brands Leafly and Blazy Susan, as well as with skate/streetwear brand Diamond Supply Co, with whom he is partnering on an upcoming ‘Reggaeland’ merch line.

Make sure to check out ‘Reggaeland‘ if you haven’t already, and let yourself be moved, like we were, by the stunning visuals in the ‘Ghetto Youths’ video.