[INTERVIEW] MOWGS TALKS US THROUGH HIS LATEST MIXTAPE, ‘THE BARE NECESSITIES’ 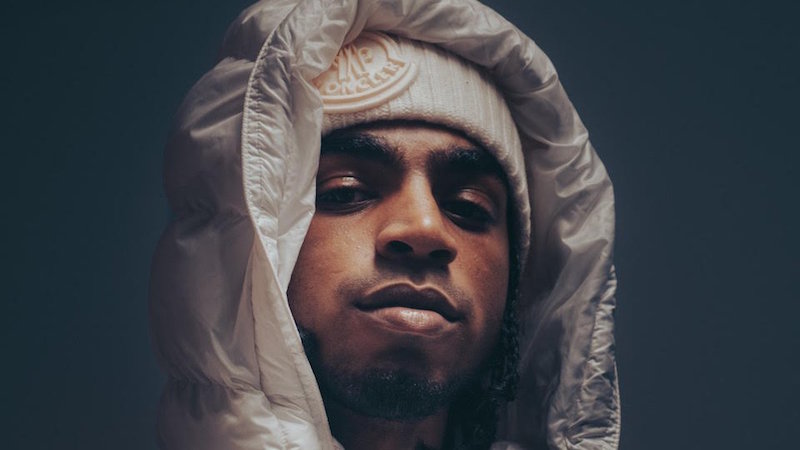 Mowgs is one of the most promising talents in the UK Rap scene. After making waves with his 2019 project, ‘Roll The Dice’, the Birmingham man has taken somewhat of a hiatus from music until now. His latest project, ‘The Bare Necessities’, a reference to The Jungle Book whose main character inspires his name, was released today and is demonstrative of his supreme talent and comfortability behind the microphone. We sat down with him to discuss the new project, his influences, and his next steps in a flourishing career:

You’re about to release a new project after four years, what’s changed for you between these tapes?

A lot has changed bro. Man’s lived a lot, init. These four years have given me a different perspective on life and you’ll hear that on the new tape. Life’s been up and down like a rollercoaster.

Do you feel like you’ve changed your sound at all?

Yeah, like I said bro, man’s masterful. I’ve grown a lot as an artist and my growth in life comes through in the music. You’re gonna hear a lot of growth, a lot of different sounds on this project.

And what are your influences? Do you feel like they’ve changed in the last four years?

I listened to the tape this week and I can definitely hear the influence of Nines, especially in terms of beat selections and flows. Do you often get compared to him?

When I started rapping it wasn’t like, ‘Yeah, man’s gonna sound like Nines’. That’s just man’s flow, innit? I had a slow flow from when I started. So when I first started rapping my flow has always been the same, I just switched up the beats. That ‘lazy’ flow has stayed but the beats have got quicker and since then everyone compares man to Nines.

Which producers have you been working on the record with?

I’ve been working with my boys, Swifta Beats, Harry Jay, Rowntree, loads of people, man. It’s been a good experience.

What do you think about the levels of production in the UK at the moment? Some UK producers are starting to make waves in America through Drill.

I’m not sure, I sound a lot different to the US men. You know what it is bro? I’ve seen a lot of European people start to tap into English music. European countries have always been influenced by UK culture and you can see that in how they dress and how they rap now. This wasn’t here four, five years ago, but as Drill has blown up, so has the scene. As you know, technology goes on, TikTok, whatnot. I feel like Europeans have always been interested in English media, but now it’s more accessible.

Yeah, obviously there are these little pockets of Drill sub genres popping up all over Europe.

That’s what I’m saying bro. Everywhere Drill. The scene is looking healthy right now. I don’t do Drill though, I just do Rap.

I wouldn’t even say I’m a rapper though bro. Man’s an artist. Everyone needs to check out the new tape, ‘Bare Necessities’. You’re gonna be sitting there thinking ‘Rah, this guys mad talented’.

You’ve also collaborated with the likes of Mist and Country Dons on the tape. What was that like?

It was calm bro, you see me? Every feature on there I’ve been in the studio session with them and caught vibe. Yeah, man. It’s just I feel like it’s easy when artists fuck with man and man fucks with them. The chemistry was definitely there.

You and Mist come from Birmingham so a collaboration between you two is big for your city. What was life like growing up there?

Yeah, big up Mist, man. That’s my bro. He’s from the same place as me so it was only right we hopped on a track together. Obviously, Birmingham is a lot smaller and people often look to Manny or London because there’s not much popping here. Man’s just trying to cut through, init?

Do you feel like it’s been a disadvantage for you not being from London or Manchester?

You’ve got Wireless coming up this year. Are you looking forward to being back out performing?

Yeah, man. Over the moon for that still. I haven’t been performing for a while so to get back to Wireless is something I’m definitely looking forward to.

Finally, what else have you got planned for 2022?

Drop the tape. Go on tour. Carry on doing the shows, maybe tap in with some European artists out  there. Im just fully keeping my foot on the gas this year, man.