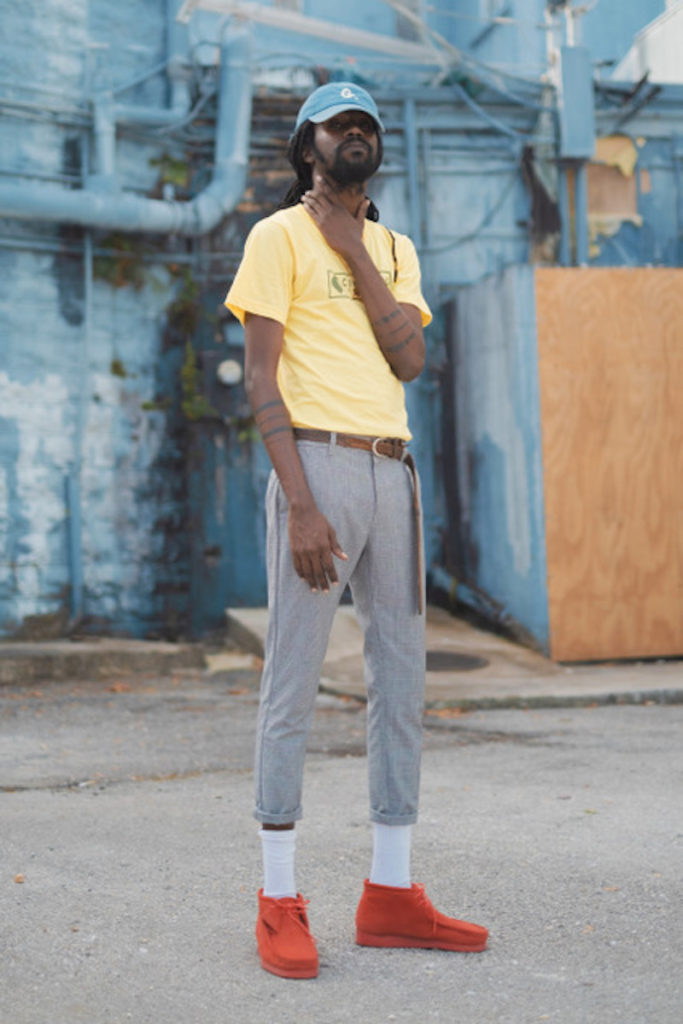 We sat down with Jamiacan Reggae, Dancehall, and Hip-Hop artist Runkus to discuss his favourite mixtape:

Friday Night Lights changed my perspective on lyrics and being lyrical. It really influenced my style and want for lyricism as the base of approach to music, especially from a production standpoint as well. Finding out that Cole did a lot of the beats, if not all was very surprising and dope to me.

Not a lot of artists i’d say I discovered but, Cole doing his own beats changed my life and made me want to get into production as an engineer/rapper/DJ at the time.

“wow.. you can be this lyrical? bar for bar, tune after tune?” Cole literally was giving you punchline after punchline. I remember a a specific bar..

“Hey, don’t you see me man?
Making my wishes come true with no genie man
I got the keys to my beamer with no Beenie Man”

…wild I tell you lol.

I’d say it came into my life at a significant time, because I was rapping at the time and transitioning that to Jamaica’s style DJ/toasting, and that influenced how I approached my lyrical content, story telling, beat production and sampling etc.

It was dope, wasn’t life changing for me, just dope.

Higher was a definite loved tune by I. I have to mention though – In the Morning, Cost me a Lot, Premeditated Murder, The Autograph.