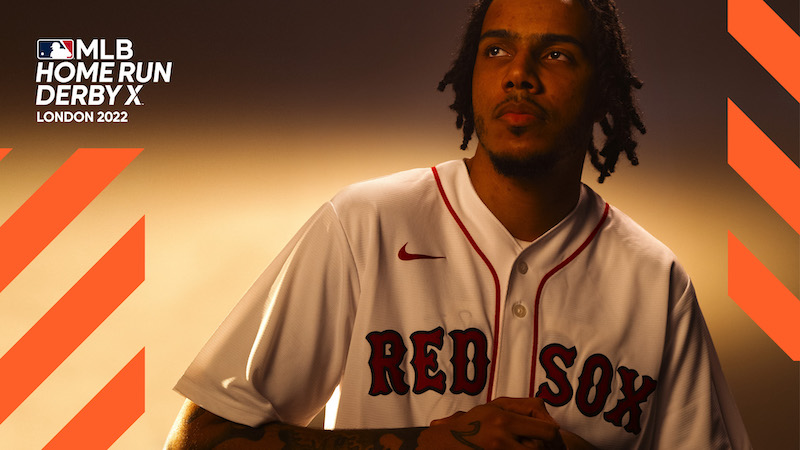 AJ Tracey is a on an unstoppable trajectory, following the release of his critically acclaimed second album ‘Flu Game’, a genre-straddling, banger-filled blast that went to number #2 in the UK and spectacular Reading & Leeds Main Stage performance. He has remained at the very top of the game, releasing tracks with Aitch, Headie One and Stormzy, Mabel, Skepta and more cementing his status as one of the UK’s biggest artists, who is set for a hero’s welcome as he takes to the stage at Home Run Derby X.

Home Run Derby X is an high-octane sporting event and electrifying day out. With a new format of baseball that sees Home Runs and epic catches steal the show, Home Run Derby X offers more than just big hits, with interactive baseball-inspired activities, delicious ballpark food, fashion, gaming and music to push it to the next level and offer an unforgettable experience for all.

AJ Tracey said: “London never sleeps, I love it. I’m from here, I grew up here, it’s like performing in my back garden. It’s exciting, multi-cultural, has energy, it’s busy and never quiet. My sets always bring the noise and I’m gassed to bring baseball culture to a new crowd. It’ll be clash of music, sports, big hits, mad catches. Big show this summer, Crystal Palace Park,  it’s due to be lit. Home Run Derby X – we’re gonna turn up.”

The teams competing in Home Run Derby X represent four of Major League Baseball’s most historic Clubs; Boston Red Sox, Chicago Cubs, Los Angeles Dodgers and New York Yankees and consist of MLB Legends, Superstars, Rookies and Wild Cards. Legends are MLB icons who bring big hitting talent to the roster. Superstars are the best talent from softball & women’s baseball. Rookies are from the men’s baseball development system and will be announced as part of the build up to each event. Wild Cards are influential content creators, fired up for a huge challenge, as they embark on an intensive training program taking them from baseball beginner to big hitter. UK-based Wild Cards Liv Cooke (football freestyling sensation), and Spencer Owen (founder of Hashtag United) will be taking part in the global tour this year.