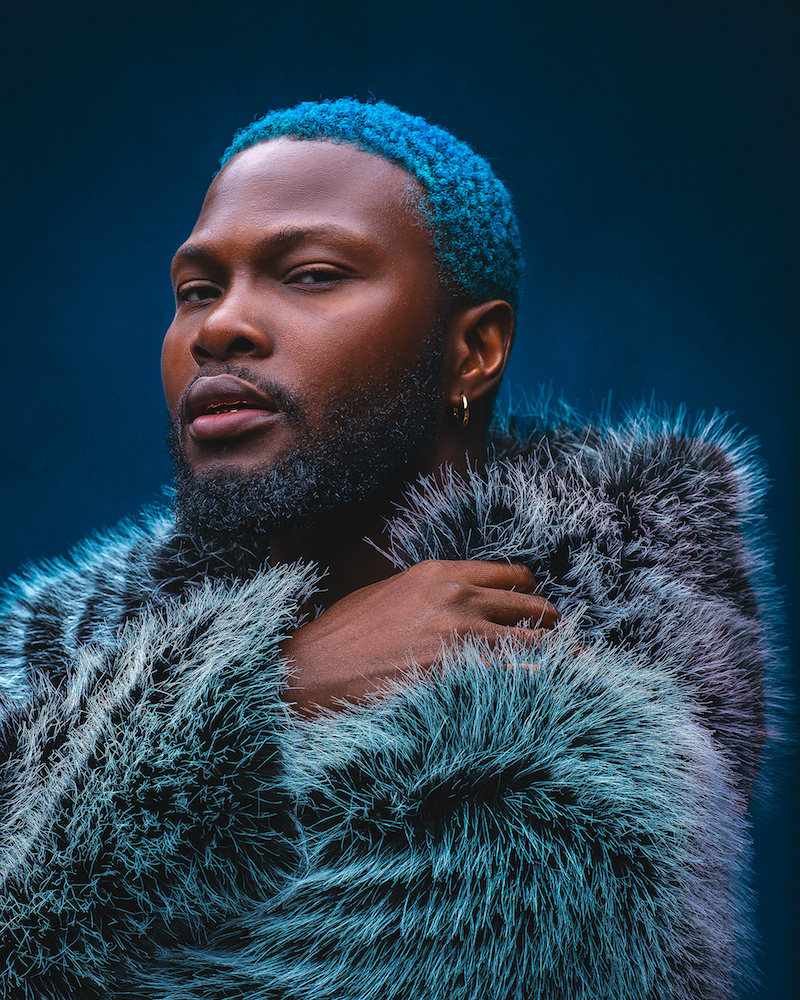 After starting his career writing songs for the likes of Trinidad James, Akon, and Mario, WurlD has carved out his own sound in his solo project, inspired by his Nigerian heritage. We sat down with him to discuss his favourite mixtape:

“Live and Direct Mixtape” by Bob and Scotty ATL

I lived in Atl at the time and mixtapes were a much bigger conversation in the music industry. I’m also blessed to have been a part of the creative process of this mixtape with two songs featuring me as well.  I had so many Great Atl memories with B.O.B and his “No Genre” Music family. This was the first mixtape I had .

“Scotty Atl” and “London Jae” to name a few.

I was in my home then, in the Buckhead area, trying to create a future Afro-soul sound that’s more relevant now.

Yes, I was living in Atl and really working hard on my songwriting craft. This mixtape was a necessary confidence booster for me because I knew I was on the right path doing what I love and not afraid to try new genres of music.

The cover really shows the essence of Atlanta gems, highlighting key elements like i20 East highway, Strip clubs, a vintage Cadillac that makes the city standout the was it is.

A blank Check, to be honest. Any project that has my name on it deserves a blank Check for real. (Laughs)

Unfortunately I don’t have a physical copy.

You can stream WurlD’s latest project, ‘My WorlD With U’, here: