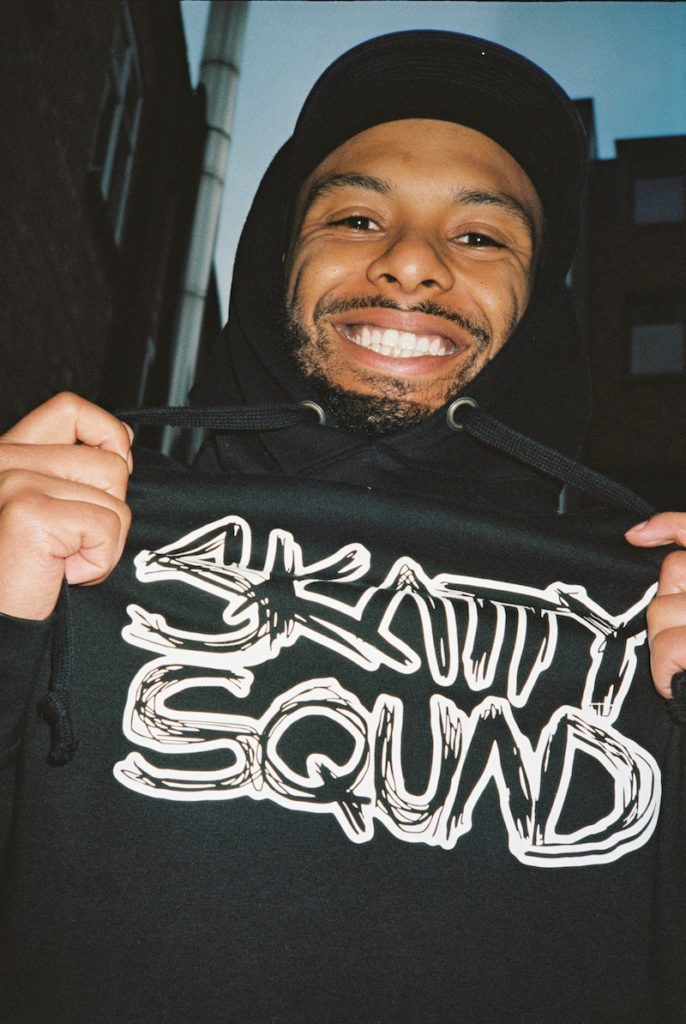 What’s your favourite mixtape ever?
DJ Magic – ‘DTA GrimeTape’. I’ve been thinking about it for a whole while and this mixtape is one that I listened to a lot growing up. I feel like it might have been the among the first mixtapes I downloaded when I first got on the internet. Super underground type tings!!!!!

Why is it so significant to you?
That mixtape was the start of a new era, ‘Shark Attack’ was just around the time the P Money and Ghetts clash had started, it’s a good assortment of tunes. Them times I preferred dubstep type beats too and a lot of these tunes are like that.

Were there any artists or producers that you discovered through this tape?
Not these times, I was fully in!!!

Where exactly were you when you heard the mixtape for the first time?
Would have been in Bestwood with my MP3 player somewhere!!! Remember them ones that were like USBs but with headphone slots and LCD screen lol.

Did it come into your life at a significant time?
Yeah summer 2010 I was outside!!!!! I would have been going in to year 10, so strolling about ends and trekking to other ends!!! Was the end of MSN era if I remember  Was fun back then feels like a long time ago now.

How did the mixtape cover make you feel?
It’s a simple one, but of that era and that Grime is DIY. Kinda encapsulates the feel well I reckon, at the time it was probably wasn’t that impressive just got on with that.

What song is your personal favourite?
Hard to say!! Could be between Nasty Jack – ‘Come Against I’ or Blacks – ‘Never Been Timid’. The P Money freestyle is disgusting though too. The hook on ‘Numb’ is cold too actually, saying that.

If you could put a price on this mixtape, how much would you pay?
It’s a promo mixtape so I don’t know……

Did you have a physical copy?
No but I’ve rang Magic to get me one done now [laughs].

No? Which is your favourite that you have a physical copy of?
I don’t think I have any physicals any more. 2022, we’re streaming baby! [Laughs] #brokenrecord someone fix that shit.