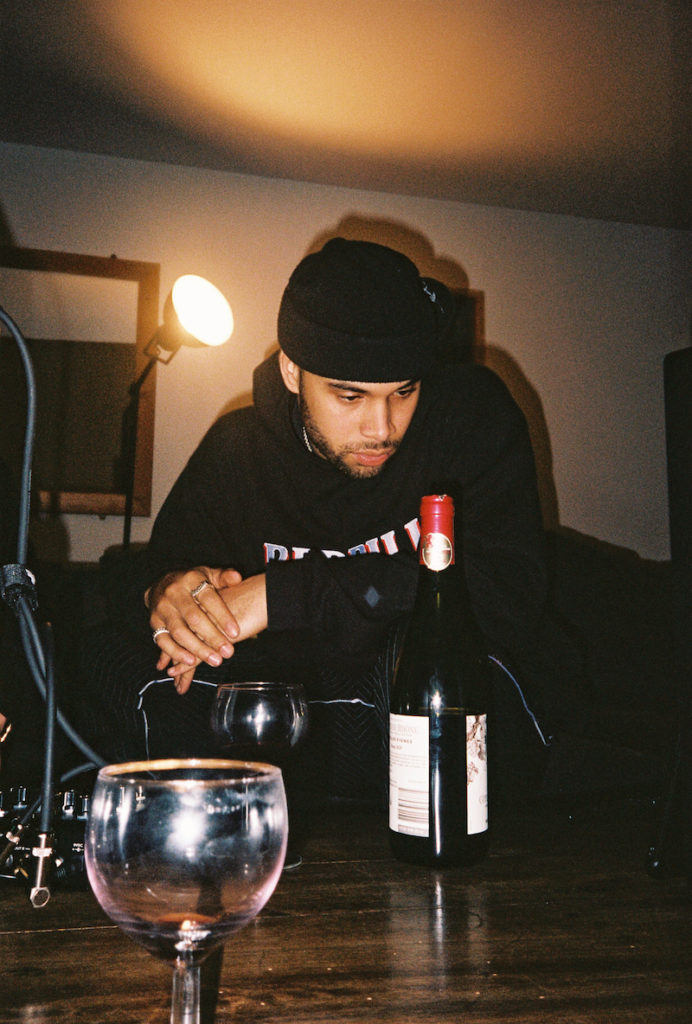 ‘House of Balloons’ – The Weeknd

It blends R&B, Rock and Electronic sounds in a way I’d never heard before. As an artist heavy inspired by rock and dark, sultry sounds; when I first found this mixtape it blew my mind and further pushed me to make music that I felt, not what I thought people would want to hear. It inspired the first musical journey I went on, into my discovery as an artist when I was 16.

Doc McKinney, who produced The Weeknd’s first three mixtapes then went on to produce his next albums. I actually met him in LA in 2019 on the first day of my first trip out there, he probably won’t remember [laughs] but it was super inspiring for me. I played it cool – as you do – but he’s a big inspiration for me.

I was in my bedroom at my mum’s house after school!

I discovered this mixtape at the end of my teenage years and I was starting to party more and go out more, so you can imagine how it resonated with my confused and crazy teenage mind.

It felt fresh, yet super nostalgic. It was the first piece of art alongside the music that felt super mysterious to me.

I don’t own any physical copies of anything actually! But my dad has loads of old Hip Hop mixtapes I love and grew up on, of artists like Wu-Tang, KRS One.