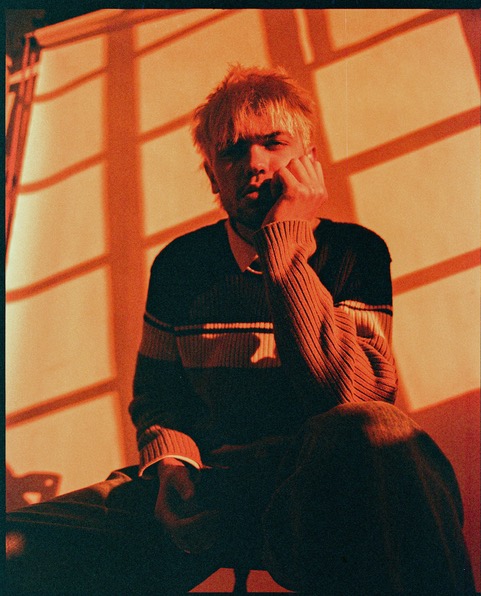 Humble The Great is making waves in the UK music scene right now off the back of his debut project, ‘BLOODSHOT’. Combining woozy flows with funk inspired, melody led production has provided a winning formula for the artist, and we sat down with him to discuss his favourite mixtape.

‘To Pimp A Butterfly’ – Kendrick Lamar for sure!

It’s the kind of project that gets me inspired to create something every time i listen to it. It’s insane. The jazz influences and vocal performances are so varied and create such a world in every track.

I can’t remember where I was when I first listened to it – but I was in a worse place than I am now.

At the influential age of 15 – hearing something like that just makes your brain want to explode with possibility.

So simple yet effective – such an iconic image. Makes me wish I had friends too.

Institutionalised. That switch up is crazy!

I’d pay a million but I can only afford a fiver.

I have it on vinyl but I don’t have a vinyl player so I have to just stare at it.

You can stream Humble the Great’s debut project, ‘BLOODSHOT’, here: