[FEATURE] MY FAVOURITE MIXTAPE: SHY ONE 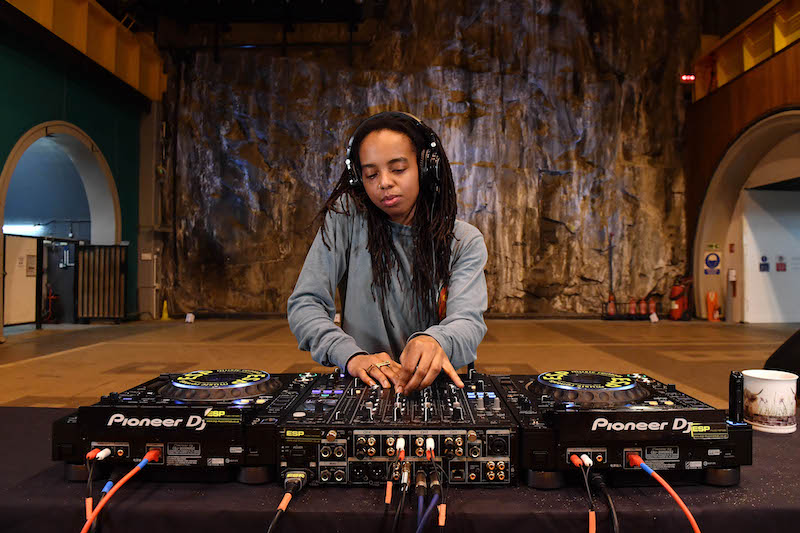 Fresh from the world’s first renewables-powered rave from DJ Shy One, created by Difference Makers, the London DJ stops by to tell Viper all about her favourite mixtape…

[Laughs] This is an impossible question to answer as someone who was into the 2000’s Grime and Rap scenes; mixtapes were abundant! I don’t have the time to go through the hours and hours of mixtapes from that era, that I loved to answer this truthfully – I doubt I could ever truly pick ONE – but let’s say Young Dot’s ‘Young Dot’ mixtape.

I just remember listening obsessively to it and unlike many of the others it was a tape you could listen to without skipping a single track. All fire, all self-produced, top class lyricism and song writing in my opinion.

This mixtape came out 15 years ago. I don’t remember, but most likely my mum’s flat.

Yeah I was incredibly frustrated with reluctantly still being in education as well as struggling with mental health issues. I was depressed and angry at everything but keeping it in. I definitely took refuge in all the music I was listening to, especially the more ‘aggressive’ styles.

‘Get Out of The Hood’

To be honest, I’d probably pay up to £50 if it was pressed up to vinyl! Though it would go for much more if you look at the price them sharks on Discogs are asking for stuff from this era

Sadly not, I’m not sure it was even released physically.

All my old mixtapes are at my mum’s and I can’t even remember what I own, but maybe West London’s ‘Streetsarz’ mixtape.

Difference Makers is an online movement from the Institution of Engineering and Technology founded to raise the profile of science, technology, engineering & maths (STEM) fields. Through social-first disruptive campaigns, Difference Makers is an initiative designed to provoke young people to think twice about the wide-reaching relevance of STEM, while enabling them to personally get involved in supporting sustainability efforts. With a wildly diverse playlist set against a dramatic backdrop, the virtual rave will set the standard for music sustainability.