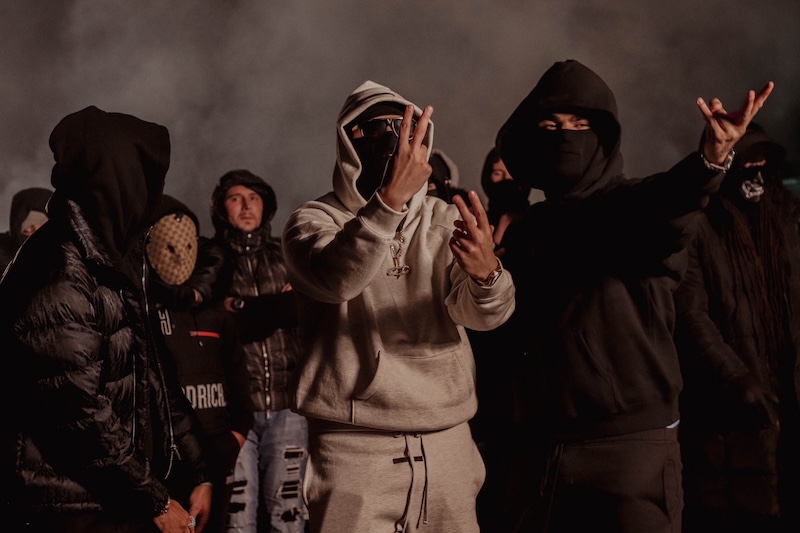 This Nines classic picked by Country Dons is technically an album, but we’ll let let them off because they’re ‘Family’…

Nines – ‘Crabs In A Bucket’

Before we started rapping as a collective group, Nines was one of the first out of many rappers that we felt like we could relate to in the music game. So with his success and achievements from music, it made it seem possible for us to create a gateway into the game.

Not so much producers but Maroc & Chappo (CSB) have come together to make a track! Chappo was featured on this album.

In the studio when we first ever came together to make music.

We would say yes, as this was our first year coming into the music scene.

It didn’t make us feel a certain way however the artwork for the album was one of the coldest we’ve seen and was relatable to the name of the album.

Yes, brought a physical and also downloaded on DSP.