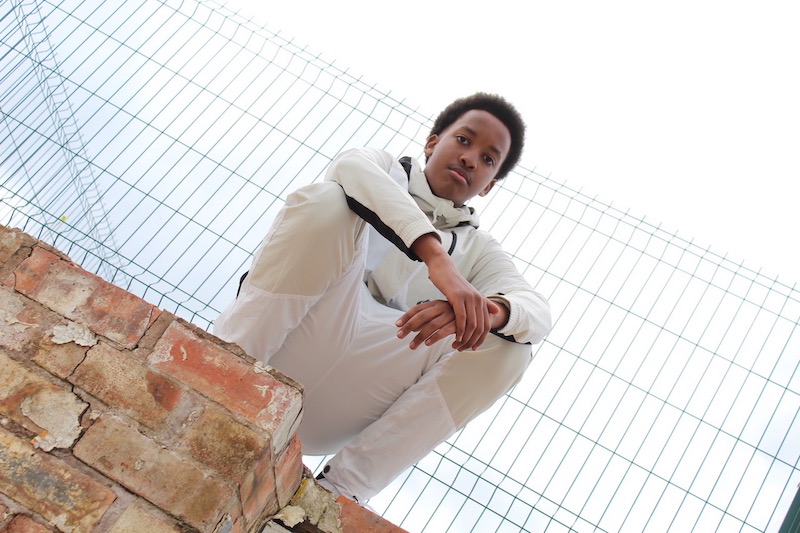 Kavo has made waves in the UK rap scene with an assured confidence and talent that feels as if it should be beyond his years. The 0121 rapper sat down with us to discuss his favourite mixtape:

What’s your favourite mixtape ever?
S.Carter Collection by Jay-Z.

Why is it so significant to you?
As a kid growing up, my dad would always play Jay-Z. the first album I heard was American Gangster in ’07 and eventually i asked my dad to get some more Hov, and he got me the S.Carter Collection and i instantly fell in love with the tape.

Were there any artists or producers that you discovered through this tape?
I didnt really discover anyone new as I was familiar with most of the artist and producers, but definitely did make me want to delve into their discography more.
Where exactly were you when you heard the mixtape for the first time?
I was in my parents room with the DVD player playing the mixtape, me and my sister loved to listen to music there because me and my sister could dance in the mirror and see each other rap the lyrics.

I was really young so I was ignorant to a lot, but as I revisited it it definitely played a part in a lot of crucial moments my life.

How did the mixtape cover make you feel?
It made me want the pair of Reeboks that were at the front of them, i even wore my hat like Jay-Z when I was younger. Everything he did at that time was just really cool and i wanted to be just like him.

What song is your personal favourite?
Excuse Me Miss Again, i loved listening to that song.

If you could put a price on this mixtape, how much would you pay?
Priceless! without a doubt.

Did you have a physical copy?
I did, definitely wasn’t the official one, (laughs).