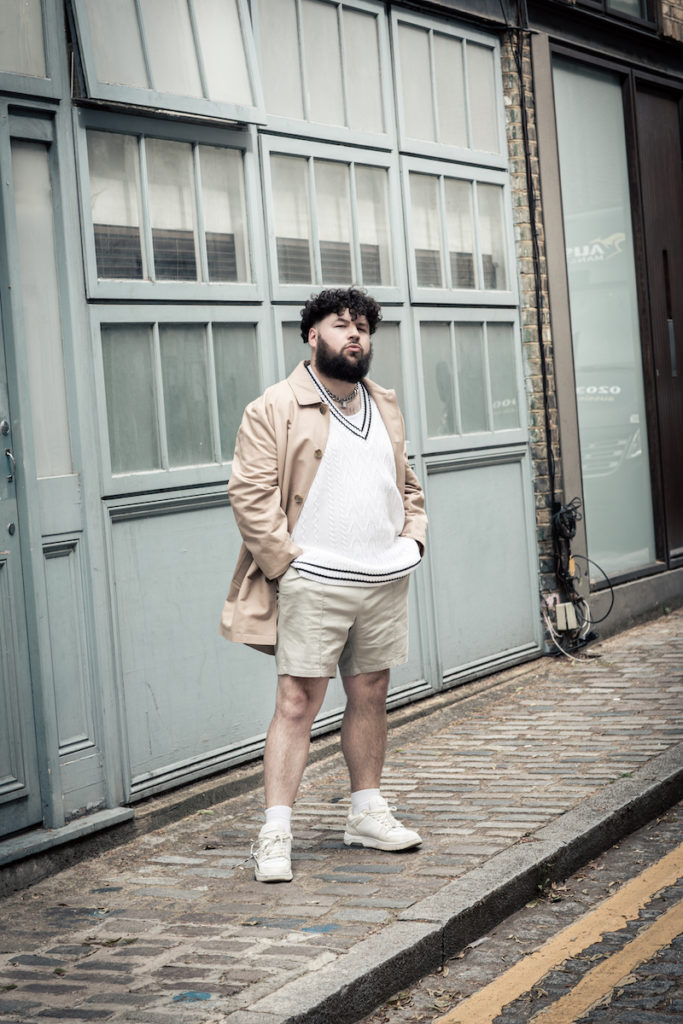 Critically acclaimed producer turned Popstar, S-X, recently teamed up with  Trippie Redd for their silky new single ‘All Night‘. VIPER sat down with the Wolverhampton talent to discuss his favourite mixtape…

I mean not only was it the mixtape that took his career off, I think it was the first time I took in a mixtape that sounded original, fresh… and like an album. I think he changed the “mixtape” game.

Most definitely Boi-1da, 40 etc, those are his right hand guys with production. I’m a producer first so that will always stick with me.

I remember I would help out at my sisters beauty shop on Saturdays. I was 16 and remember hearing ‘Successful’ with Trey Songz. It just felt fresh and new.

It actually did, I was going through my first break up at 16. So it was the perfect soundtrack, I feel like every Drake project has that feeling. To be that age again!

At home, relaxed and taken away by the sounds I’d never really heard before. That blend of R&B and Hip Hop was so fresh at the time, Drake changed the way music sounds.

It’s priceless to be honest but I’d be happy to pay full album prices as it’s extremely worthy in my opinion. A timeless classic.

I actually did buy it as soon as I saw it in HMV, I still buy physical CDs. I love to look through the credits, see the full artwork. It’s a shame a lot of projects don’t come out physically anymore.