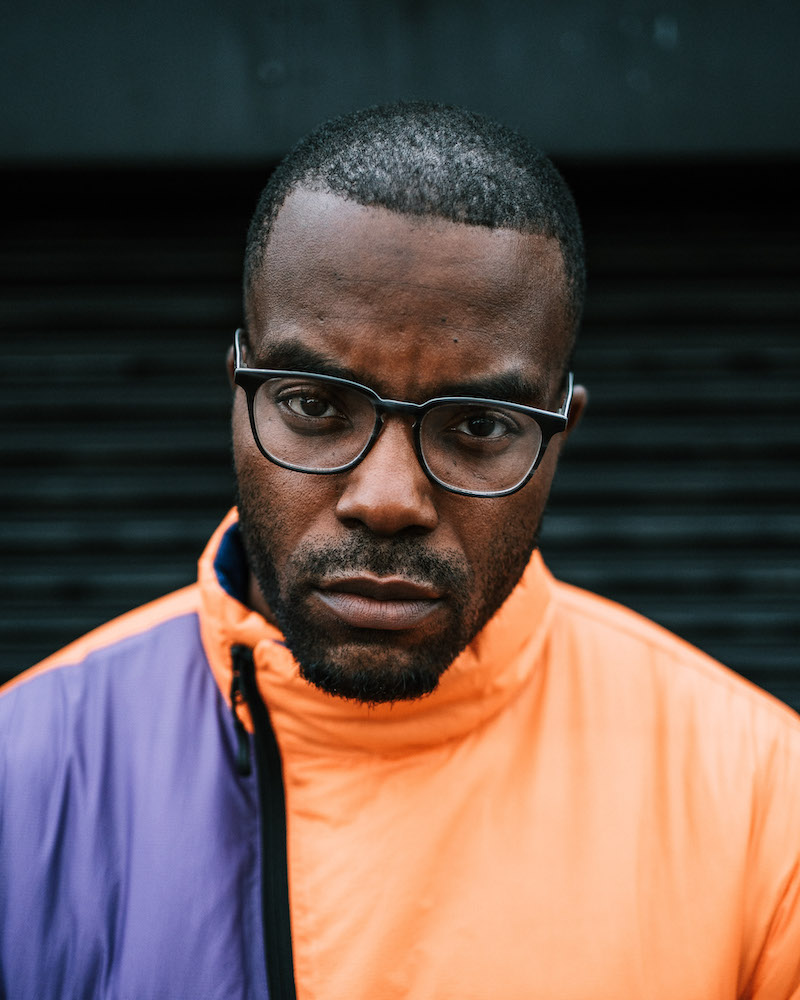 There were so many I used to listen to when I was growing up, but the one that stands out the most is ‘Ard Bodied’ by Giggs and Dubz. The best mixtape this country has produced.

It’s so significant because it was the soundtrack of my middle to late teens. Every car that me and my guys were cruising in had it on. Wherever we went we had it blasting out. Pre drinks for a night out – we would play it. House parties – we would play it. It just instantly reminds me of the good old days. You would have thought we were from South London with the way that tape influenced me and my guys.

I think I was in the back of my boy Penna’s clapped out CLIO. That car had been through so many wars. So this mixtape is very fitting for that kind of whip!

I would say so, yes. It came at my most impressionable time. Life was very hectic but fun when this mixtape came into it. I was wild and making bad life decisions. I will always look back at this tape and remind myself that I was a mad man when I was listening to this heavily haha.

No offence but the artwork isn’t the best for this tape. The bars, the flows, the features and songs are crazy from top to bottom. However, the art work isn’t the one. It’s not striking enough. But when I see it I do smile because I’ve got so many good memories listening to this.

This is so hard as it’s like asking a parent who their favourite child is haha! I’m going to give you three because I can’t pick just one:

‘Pain Is The Essence’

Unfortunately I didn’t. It was the Limewire days. I’m not sure anyone outside of London did!

Klashnekoff’s Focus Mode. What a tape.