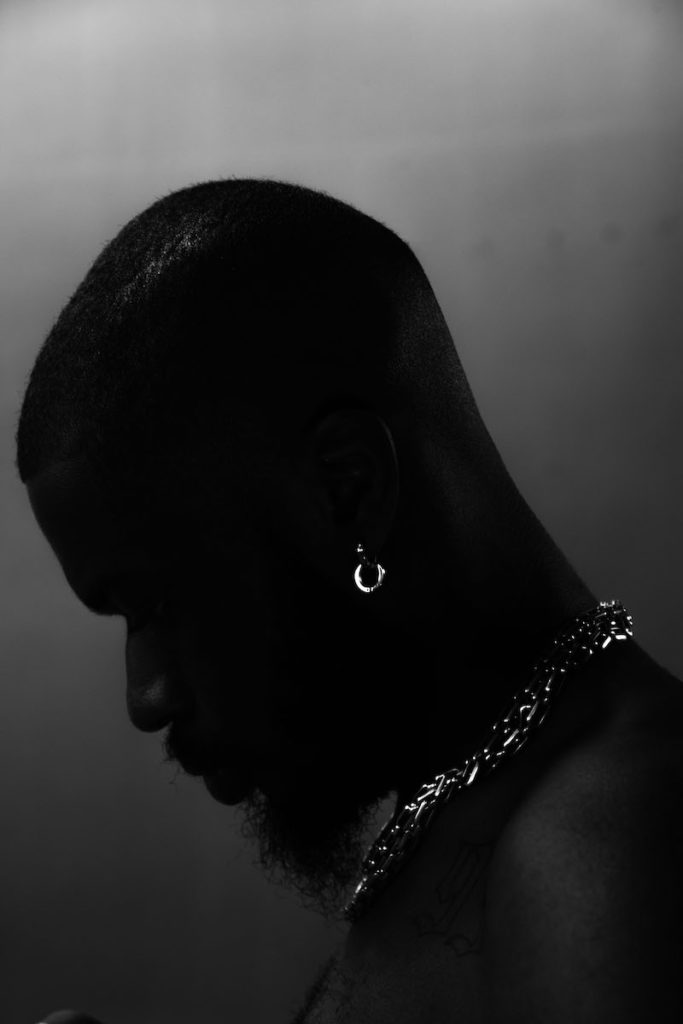 As one of the pioneers of Nigeria’s rapidly expanding Alté scene, BOJ is making waves. Following his recent appearance on the new Dave album, he talks about collaborations and the formation of DRB LasGidi.

As someone who was born and bred in the UK and now living in Lagos, what have been your most prominent influences growing up?

How did your Audio Engineering degree feed your desire to create music?

I would say that doing audio engineering wasn’t what I thought it would be. I did learn a lot from it but I must admit I hardly use those skills today [laughs].

What is Alté and what does the movement represent in the development of African music?

Being Alté is being extremely true to yourself and expressing yourself without boundaries. Freedom in all aspects of life and freedom to create any way any individual sees fit. That has brought out a generation of artists that are extremely creative and don’t do things the normal way.

Describe the evolution of Afrobeats and Nigeria’s cultural revolution over the last five years through your lens.

I would say Afrobeats has successfully been able to infuse sounds from all over the world into one. People might not know it but that’s what makes Afrobeats. It’s heavily influenced by world music and not everyone knows that, even if it is just the vocals or the beat, it’s been able to infuse those and it’s been able to build a new generation of creatives: artists, dancers, producers, directors, writers and photographers.

How did DRB LasGidi come about?

DRB LasGide came about in high school. We were all in boarding school in England and we were all school mates and we just started doing music, it was started by Benzo and Fresh L.