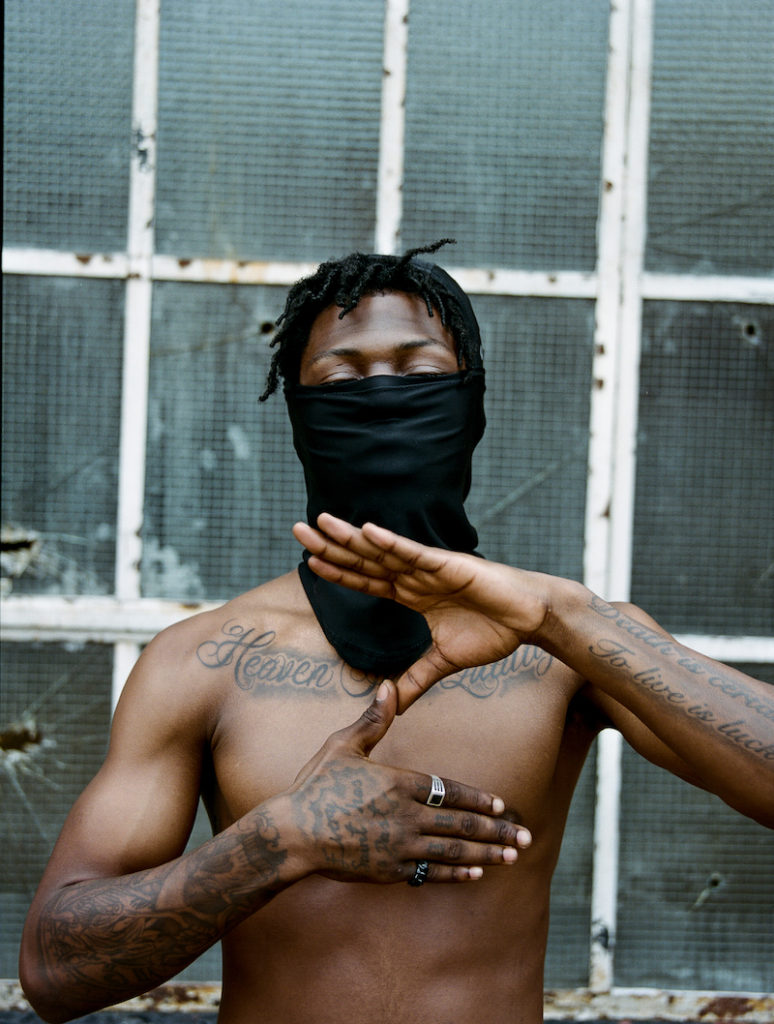 With many crowning him the best Drill lyricist in the game, PS Hitsquad’s about to turn the sound on it’s head. He tells VIPER about throwing away the lyrics he wrote in jail and what it’s like to grow up as a member of the Zone 2 collective. Considered by many to be one of the top lyricists in the UK Drill scene, Hitsquad made his name as a member of cult group, Zone 2. Having worked with several members of Giggs’ SN1 collective, he’s made a name in Peckham and beyond. He talks to VIPER about throwing bags of lyrics in the bin when he got out of jail.

‘Big Steppa’ is your latest release, tell me a bit about what you have planned for the rest of 2021…

Really it’s just about being consistent for me, obviously I’ve been away… keep going away, whatever. Just trying to keep consistent, keep releasing, watch what happens.

Have you been in the studio a lot? Could we expect a project this year?

Yeah I’ve got a lot of music, I’ve got a tape’s worth. I’m tryna release a tape in the near future.

You’ve got a lot of big tracks but of your recent ones, ‘Black’ with Giggs is one of your biggest, it’s an amazing song. He’s obviously an icon from your area so what was it like working with him?

That’s big bro, man’s been rocking with them lot for a while and just shouted man. The thing is it’s mad ‘cause being from Peckham and watching them man’s ting, for them to then shout man, it’s like “alright cool, say nothing.” You see when you support a favourite team or something? Imagine like Ronaldo said, “yeah, you’re sick at ball you know.” It was like that, it was alright still.

What was it like growing up in the area they’re from? How old were you when you realised how important they were to your area?

It’s more like, they’re the first rappers to blow, like real street Rap, not Grime. So as a young G, being gassed and that, it was like that’s what man’s tryna listen to. Plus it’s from man’s hood as well, so man can proper relate, I can say Peckham with man’s chest, I can throw up man’s P’s. It was like that, I just grew up rocking with it. It was all around man, the tunes being played, it was all around.

Did you ever see them in person when you were little?

I seen a couple of them in ends, the SN1 guys. It’s a mad ting, I got a funny story… imagine I was in primary school and Fos SN1 used to do some little youth thing. Then one day I’m bopping up Peckham Rye Lane, he sees me on the mains and these times I’m probably eight or nine, I’m a proper juvie. He gave man a SN1 tee, I rocked with that so yeah, man’s seen them around in ends. Big up bro.

Tiny Boost shouted you for his song ‘Peckham Krazy’ a couple years ago, what was that like, working with him and your friend Kwengface?

You know what it is, all the attention is appreciated. It’s not like we’re shit or nothing but when you’re shelling it, people have to pay respect, or man’s gonna keep shelling it until they do pay respect. Them lot, they’ve seen it from early. Plus we’re from the ends so they’ve been preeing it, it should be natural, you get me?

Zone 2 are very much the second wave for Peckham.

I’m sure SN1 can even see the youngers around them are definitely fans of yours.

Yeah man, it was cool. The industry likes them lot as well so I’ve seen other people reaching out as well.

You started out your career as a Drill rapper, the Drill genre isn’t usually very lyrical but with Zone 2, you’re all lyrical. A lot of people consider you as one of the best lyricists in the UK.

Ahhh, stop it [laughs]. Thank you though.

Was the lyricism in you already? What was it that made you bring such a lyrical element to your Drill?

You know what it is, even from early I’ve been playing with words. I’ve always liked it, in school when you’re writing and shit, I liked doing all that. From early, from primary school, if I was writing I liked to play with words or I used to write poems and shit. I’ve always been like that, it needs to be more than you just saying nonsense, for me anyway.

There’s a lot of depth to it, do you put pressure on yourself with the lyrics?

Were you writing way before Drill came about?

100%, even when Drill came about, we were still one of the first ones there. But even before that, man used to try little things, I used to write and bro would be like, “Bro you’re hard man, you need to start.” It just went from there.