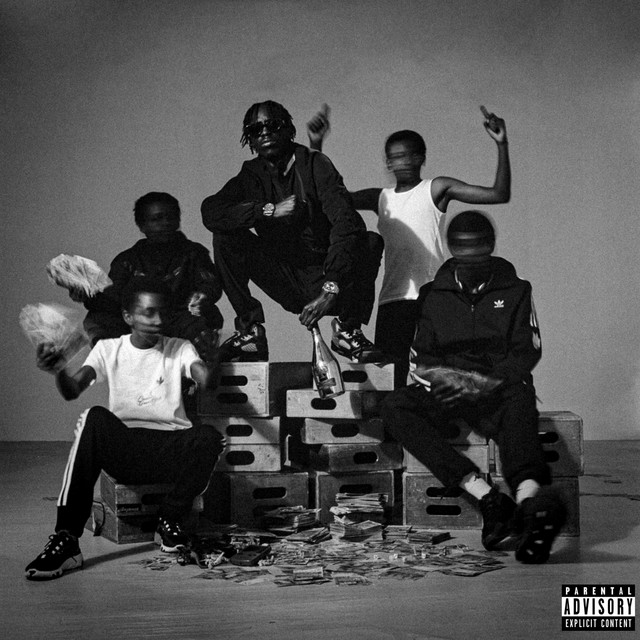 Homerton’s finest has been in a league of his own for the past few months, from walking Louis Vuitton shows to making his Colors debut…

Following these iconic achievements, the T-Bop connoisseur gifted us with the coming of age mixtape that is, ‘Adolescence’. Back in 2020, he released his debut mixtape ‘Rise Above Hate’, on which he showcased his incredible lyrical ability and talent for giving his fans a solid body of work; which was displayed once again with his latest tape.

Via the prominent Drill genre, T re-introduces us to his smooth and effortless grace on the microphone. Aiming to cement himself as one of the silkiest Drill artists around, the rapper showcases his promising ability to live up to that title. Growth brings comfortability, a statement that rings true for Unknown, as he gives us a glimpse of his personal life. There are many highlights on ‘Adolescence’, so let’s get into our favourite moments from the tape…

The fans have been demanding another collab from these two for a while! Clearly they heard and delivered with this upbeat track ‘Glee’. The duo boast raw lyrical ability as they go back-to-back on the high-tempo rave anthem. Read our Summer cover story with Unknown T to find out how they met and bonded in jail.

This could have been an unexpected addition for many; however T singing on a track is nothing new! For most, the first introduction to it came on his debut mixtape ‘Rise Above Hate’ with the song, ‘SS interlude’. On ‘Sweet Lies’, the slow tempo and superb clarity gives us a chance to digest powerful lyrics, showing us a different side to his normally boisterous persona.

The Tyrese sample on ‘Tugman Vacation’

Based on a true story. Unknown T reminisces on the times when he was in jail and separated from his girlfriend. The lyrics laid out are heartfelt and powerful, shedding light on how difficult the period was for him. Many artists are going into their sampling bag but this tune is elite, with the classic Tyrese song, ‘Sweet Lady’, being flipped.

Arguably the best song on the album, this one sees T cruise brilliantly and freely on this simple but jumpy beat. His familiar skippy flow is prominent as it blends with the snare-filled instrumental, making it easily a song of massive replay value.

On this short interlude, we’re met with the warm voice of Unknown T’s grandma, as she recites the Lord’s prayer. The track is a sweet pit stop from a four-song shift that touches on subjects like religion and love.

The vibes on ‘Bible Love’

This short conclusion provides a shift, giving him the opportunity to highlight his love for God. The song also details how his past experiences have affected him, while simultaneously giving him the determination to work hard.

To close, we’ve got to highlight one of the best songs on the album; ‘WW2’. Displaying the classic sound that’s loved by many of his fans, from the hard-hitting Drill instrumental, to the supreme clarity of his delivery, this song takes your energy from 0 to 1000 in 0.5 seconds. As mentioned before, ‘WW2’ is a clear example of why his flow is one of the best around. 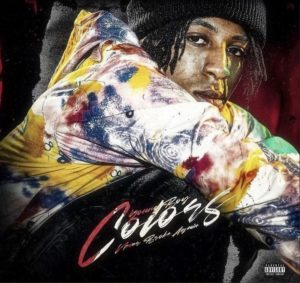