[FEATURE] THE 6 BEST MOMENTS ON SKEPTA’S ‘ALL IN’ EP 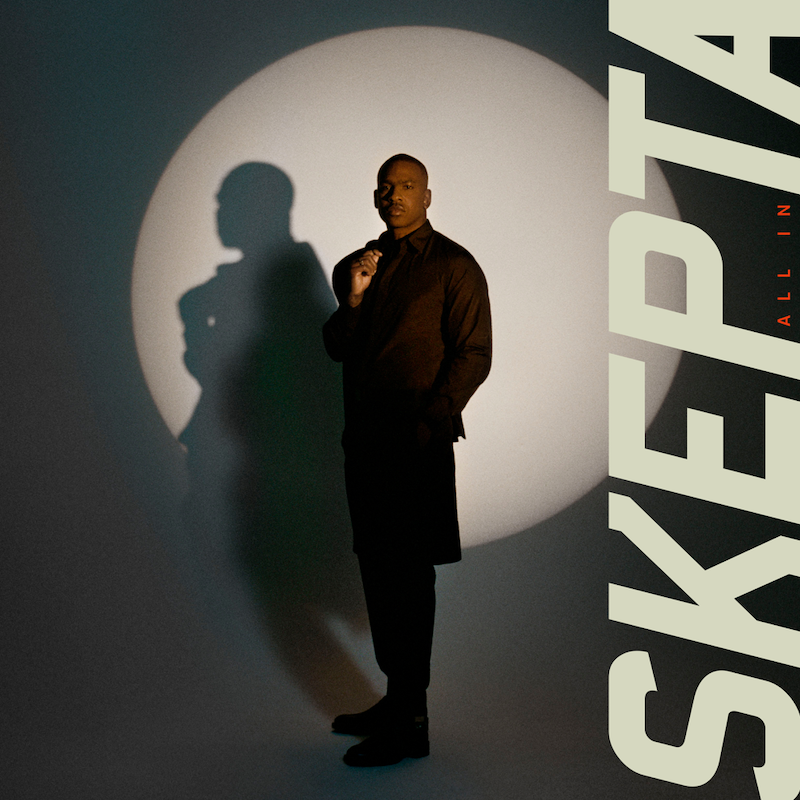 Skepta has had quite the Rolls Royce year – literally – in July of this year, the Grime veteran unveiled his custom Rolls Royce to the world, heightening his already luxurious lifestyle and making it very clear that he is a general in the scene.

Following on from the reveal, he announced that he was releasing a brand new EP,‘ All In’. With the project Skeppy has evidently solidified his legacy as one of the best MC’s to come out of the UK. To demonstrate that exact statement, let’s delve into six moments on the tape that we think you should know about…

The tape kicks off with a hard-hitting instrumental on ‘Bellator’ that accompanies the familiar flow of Skepta. At 0:31, you hear him say: “I’ma Pop Smoke ‘em, I’ma do it in Dior,” paying homage to the late New York rapper, who brought out the internationally acclaimed hit song, ‘Dior’, in 2019.

The sprinkles of Auto-Tune

As Skepta evolves, he continues to trial new ways of making his music modern and fresh, for new fans to take in. Does he pass the test? Yes and with flying colours! The Kid Cudi and Teezee featuring, ‘Peace Of Mind’, shows off Skepta’s effortless use of auto-tune. The vibe of the whole track will take you to the clouds upon listening, with the added inclusion of the heavy-drum, Trap beat giving the song more life.

Cult producer, JAE5, came to add some NSG-inspired spice to this one, with the infamous 4-beat introduction to set the pace on the energy-filled banger, ‘Lit Like This’. One of the things that he does well is flex and flexing is what he does here, with lyrics like – “I don’t care about the price, I just put the card in,” being one of many boastful quotes implemented in this future anthem.

Arguably made more iconic by the trio known as Migos, ab libs add a simple but effective layer to a song, as demonstrated on this track. The main one consistently used on this and many of his previous songs is, “greaze,” a reminder that he’s always well and truly in greaze mode.

If you’re a Grime head or just a lover of British music, then it would be a crime if you let this go over your head… On the EP Skepta shows love to the genre that birthed him, sampling one of the biggest songs to come out the genre, More Fire Crew’s ‘Oi’.

The Latin vibes served up on ‘Nirvana’

A nice differentiation from the rest of the songs on the EP, Skepta again adds the Spanish touch with this one, featuring the silky sounds of J Balvin. The song has a relaxed vibe throughout, able to sooth the ears of any listener. 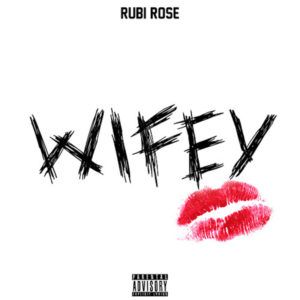