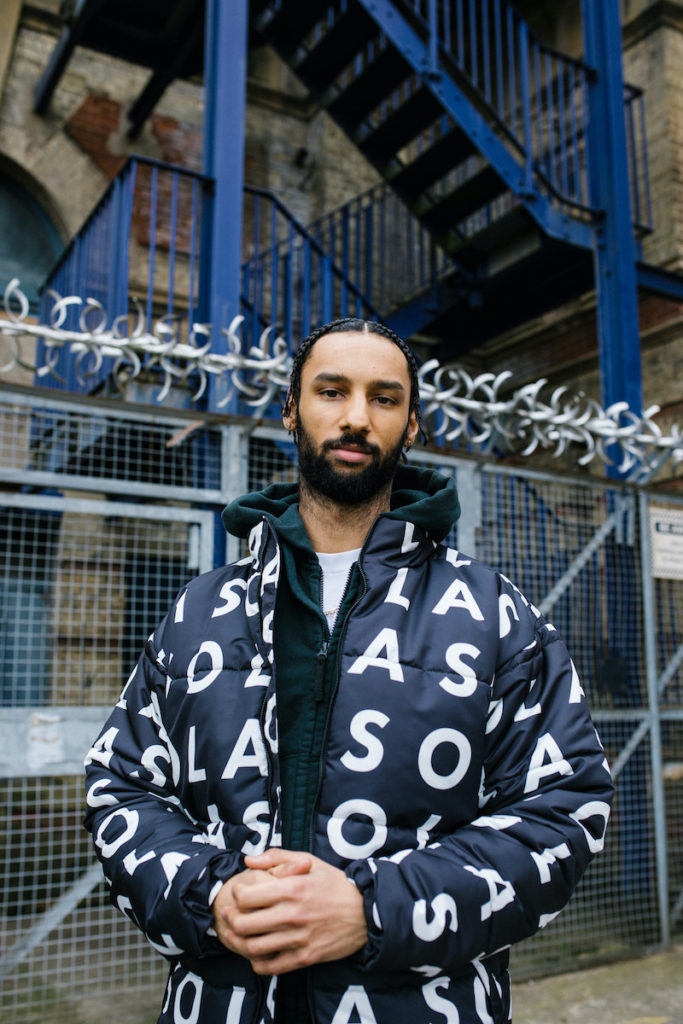 To be honest, that’s a difficult one. Over the yearsI’ve had a lot of favourite mixtapes so I can’t say there’s just one. But one of the standouts for me was Nipsey Hussle’s mixtape, ‘Bullets Ain’t Got No Name Vol. 2’.

I wouldn’t say it’s significant in the sense that it changed my life or anything, but it was my introduction to Nipsey, who went on to become a personal favourite of mine.

There were one or two standouts other than Nipsey himself. On this mixtape he collaborated a lot with his immediate group the Slauson Boyz. The two artists I discovered were Cuzzy Capone and J Stone.

This was before the days of iPhones and streaming so I was in my house when I first heard this tape. Downloaded it off Datpiff, slapped the Ps3 on to play COD Modern Warfare whilst I listened to it [laughs].

Did it come in to your life at a significant time?

Yeah it defo came at a significant time, I heard it when I was between colleges and was still figuring out what I wanted to do in the future. This mixtape gave me a lot of motivation to go for music as Nipsey has always preached about going for what you wanna do and putting your all in.

Didn’t really make me feel anything, it’s just a picture of him [laughs].

Describe the mixtape in three words.

That’s a very, very difficult question. ‘Cause the song that drew me in was ‘Hussle In The House’ but then my favourite song was definitely ‘Kush & Haze’ for a very long time. But to be completely honest I can name you at least another five songs on that tape that are all classics.

I’d pay £100 for it definitely. ‘Specially as Nipsey’s gone now, that’s like a collectors item.

No. Datpiff all the way!