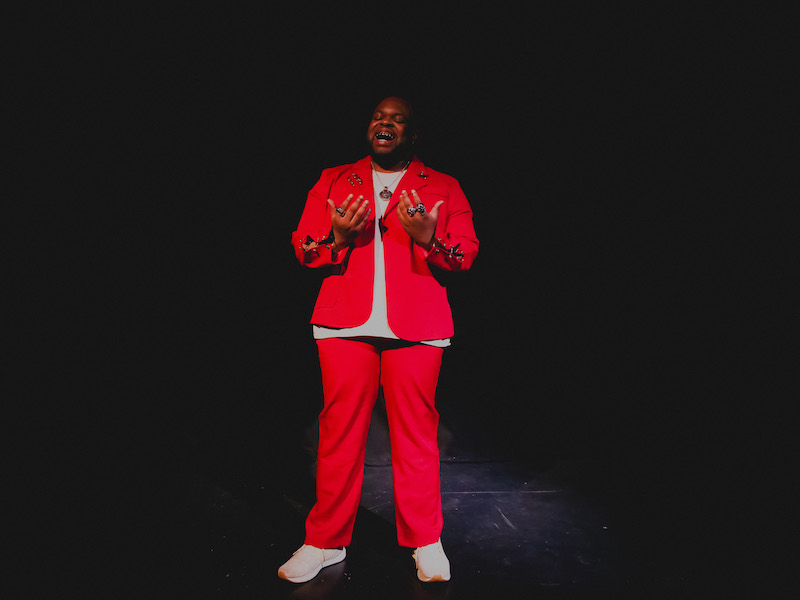 North West London rapper Casscade celebrates the release of his new project, ‘Dance For Me’ and takes us down memory lane as he celebrates (maybe) the most iconic Drake mixtape of all time…

Damn, I REALLY had to think about this one! Really and truly it’d be a Lil Wayne mixtape but to make it my all time favourite it’d have to be a collage of songs… So if I’m being all out honest, it’s got to be Drake ‘So Far Gone’. Honorary mentions include: Lil Wayne ‘Da Drought 3’ or ‘No Ceilings’, Giggs ‘Ard Bodied’, Rick Ross ‘Rich Forever’, Travis Scott ‘Days Before Rodeo’.

I was around the olders from my hood at the time. I went to college with one of them and when college finished, we’d be driving back to the ends and he’d be playing some Drake songs. Some solo, some with Lil Wayne. Not many people actually knew who the hell Drake was, I was young and plugged in and I didn’t. Nobody was talking about him in college or any songs at that point. I just remember being in the car one day like, “Yo, who the hell is this?!” I was a huge Lil Wayne fan at that time. This was before ‘So Far Gone’ though and then by the time I heard the tape I was locked in. Differently.

I think it was the first time being properly introduced to Drake’s producer “40” and his unique sound. It kind of reminded me of Kanye’s ‘808s & Heartbreaks’ and till this day I’m a big fan of that album. Good times.

I don’t even know the exact date it was out, just went to my boy’s house and his older brother and his boys were bumping it. They were like trendsetters, always onto the next best thing before everyone else. Wasn’t long until I was in the back room where the computer was and constantly bumping it and chatting away on MSN messenger. Sheeeesh memories.

Definitely. I think things were changing. The comfort of being in high school was gone, I really had to start thinking about navigating my way through life and where I was going. The music was like a breath of fresh air. Very thought provoking.

I don’t think I even took that in at the time but now… absolutely nostalgic.

Nah, the download era was coming in full swoop these times!

Not sure if it counts but I had a physical bootleg copy of Skepta’s ‘Blacklisted’ mixtape.

Probably still my favourite project from him, it just came out at the right time for me.

Although both tapes ended up on digital platforms, I would have paid full album price for this stuff. Gold.