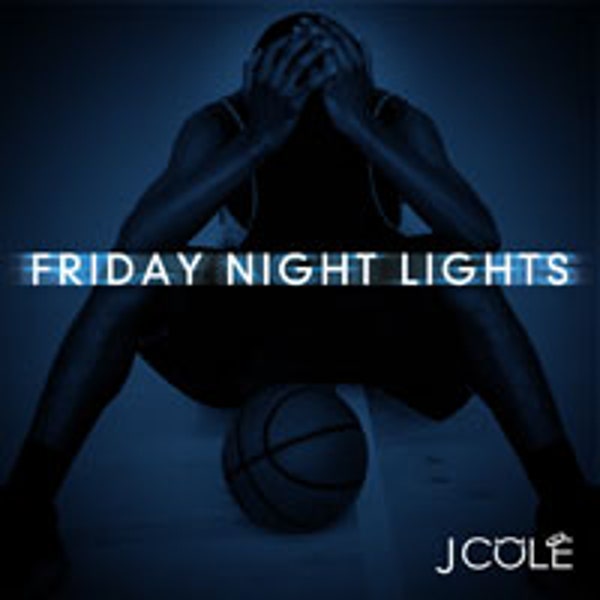 West London rapper Motive105 takes us down memory lane as he celebrates one of the best J. Cole mixtapes of all time…

It’s rare to come across relatable context in a body of work, but still be star-struck by either ability or demeanour. He was hitting home with a lot of things he was rapping about and even though the narratives throughout were diverse, it was well packaged. I mean, I needed something to listen to whilst all the clubs were rinsing out ‘Flockavelli’ and ‘Teflon Don’.

Cole produced the majority of the project. That was a rude reminder that the man was a tier above most of the artists.

To be honest I played this mixtape so much, my memory of listening to it is attached to too many damn places! I mean I played ‘Premeditated Murder’ probably every morning and rapped that shit in the mirror. That’s what Cole had the power to do so well; he could transition and direct my headspace left and right. But still ultimately end more aligned as a young growing man at the time.

You can hear the come up and hunger in his voice, I guess that resonated with me because I woke up everyday feeling like I had something to prove to the world. I guess later through maturation and further listening, it was more of a message of proving it to yourself more than proving it to the others.

To keep it a buck, the cover didn’t make me feel anything. Being from the UK, the basketball reference didn’t hit hard with me. That’s probably the only thing I couldn’t relate to.

“Premeditated Murder” is spiritual for me!

“Shout out to the bootleggers who supply my shit
The fans online trying to find my shit
And to the n****s listening but won’t buy my shit
And catch me in the street wanna ride my dick
Y’all n****s is the worst, see me like
“J. Cole homie, can you sign my burnt CD”
Ni**a please, an album ten dollars
You act like it’s ten g’s
This food for thought cost the same as 2 numbers three’s”

I would pay what ever the man priced it for aha.

Nah, I might just cop the vinyl now though. I’m just listening to the project back and this project still slaps on all levels! It’s still relatable 10 years later. Timeless music!

Which is your favourite that you have a physical copy of?

I’ve never bought a mixtape to be honest. I used to grab mix CD’s from Wembley market, that was just like a batch of hot songs at the time. The first album I bought was ‘Get Rich or Die Tryin’ though…

Check out Motive105’s new video from the ‘The Drive Downtown: Part One’. 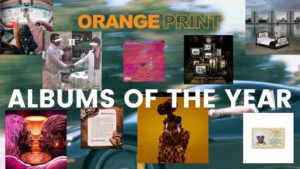