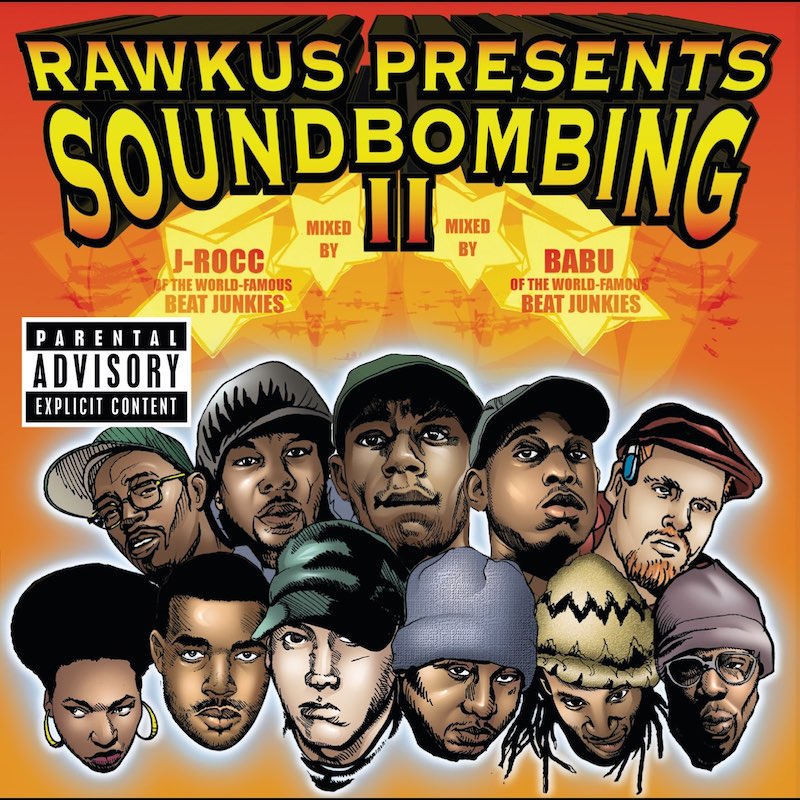 The amount of new artist on the mixtape was the main highlight.

London, UK, in the studio together

We were on a world tour for our compilation LP

The animation style was one of the first, so it had a real original feel.

Easily at least £50 with the array of artists involved.