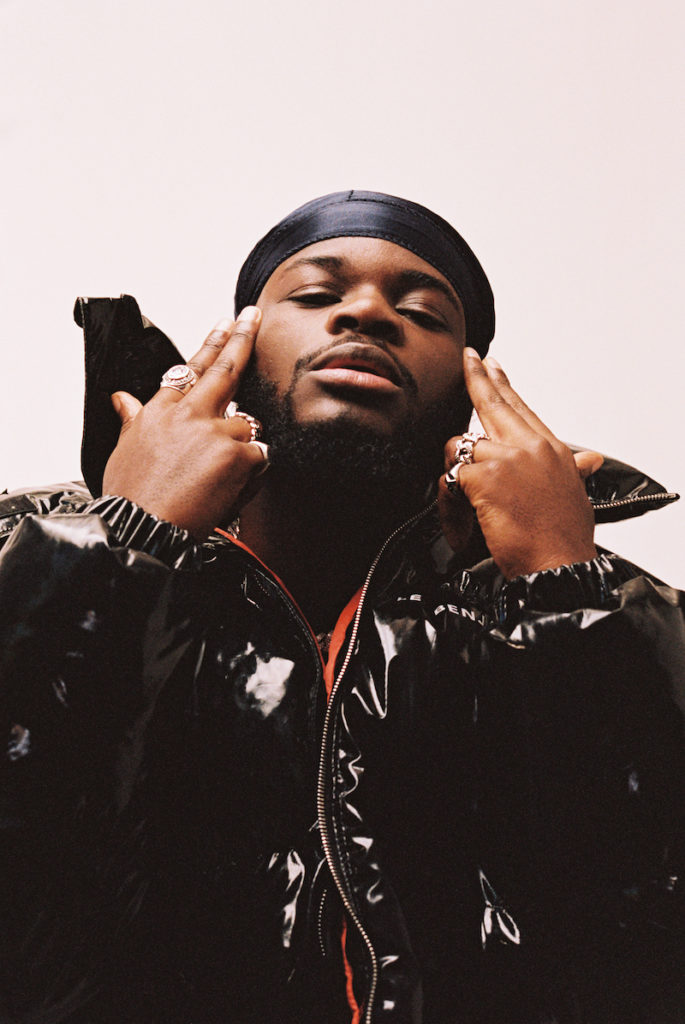 VIPER caught up with Zaire to talk about his brand new track, ‘Shotti’…

Introduce yourself! For those who don’t know you, how would you describe your sound and what inspires it?

My name is Zaire, I’m a recording artist and I’d say the music I make would be Afro-influenced type music, so Afrocentric music as I like to call it.

Your freestyle ‘Combo Flows’ really took off on social media, how did that track come about?

I work closely with one of my main producers, Mike Brainchild, who’s my go-to producer. He emailed me the beat and I just did my thing really. Since it was a freestyle track, there wasn’t much thought put into it I just flowed and did my thing.

Mike Brainchild produced ‘Combo Flows’ and your new single ‘Shotti’. How did you connect and what’s it been like working with him?

So I met Mike in a session that was organised by my manager and his peoples and literally from the first session it was a go for us, winning team if you like! But we never started off with the Zaire music, we were making other stuff and then one day while experimenting it came to us.

Who are some artist you’d love to work with?

As of now I’d love to work with Wizkid, Rema, Burna Boy and J Hus, anyone else would just be a blessing and a bonus.

You rep your Congolese heritage to the fullest. How has it influenced your music?

Well from young, just the small things like going to other Congolese households, churches and hearing our home music being played. Hearing my language being spoken kind of formed what I am now, I may use certain words from the country’s lingo. But as a whole I’m universally African, so I’d say an African upbringing as well as a Congolese upbringing has just moulded who I am and what I am now.