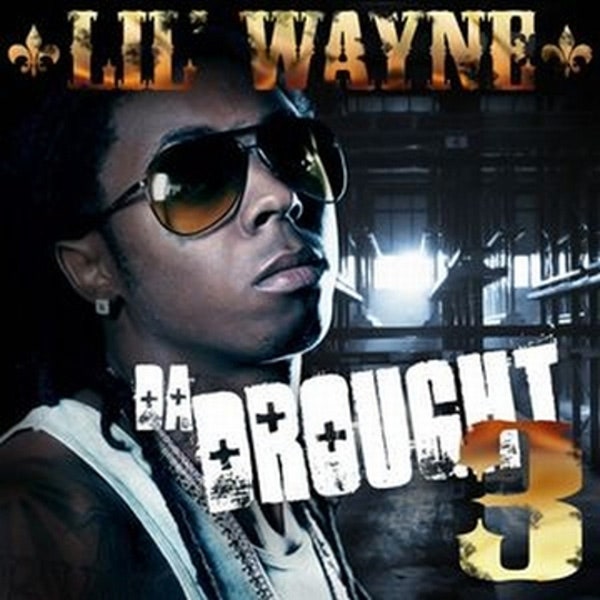 I never heard anyone rhyme the shit he was rhyming at the time. He was on another planet and took wordplay to another level.

Nah, but I discovered nobody was fucking with him lol.

I was in Orlando, Florida. Being from NYC – seeing the South go crazy over it was something I’ll always remember.

Going to Full Sail University living off Sallie Mae (student loans) and doing my best to rap as good as Wayne.

I bought a $5 version of the same sunglasses Wayne had and took mad pictures, haha. I have embarrassing pictures on Facebook that I blocked anyone from seeing.

Nah, I think I got it on Limewire? Haha.

Which is your favourite that you have a physical copy of?

‘Revenge of the Nerds’ by Lupe Fiasco.

On the ‘Da Drought’ it’s a tie between ‘Get High Rule the World’ and ‘Upgrade You’. But my favourite Wayne mixtape record of all time is ‘Cannon’ on ‘Dedication 2’.