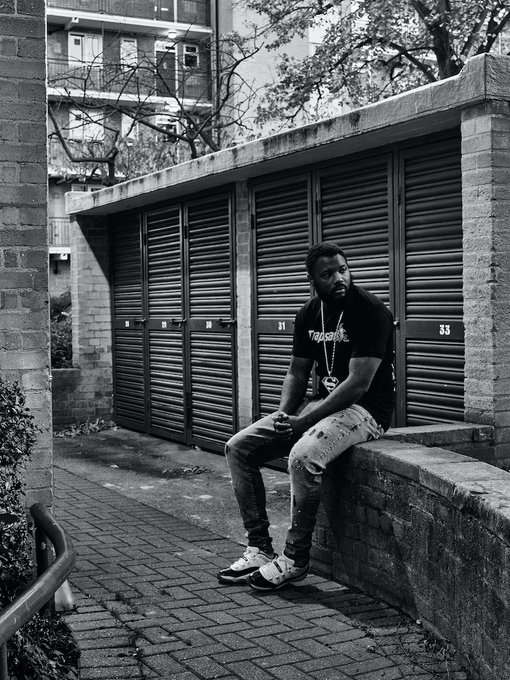 My favourite mixtape at the moment is ‘Training Day 3’ by Potter Payper.

I like the way that he raps, I can relate to a lot of stuff that he is saying. The tape is a good vibe, I like his mixtape.

He doesn’t really have any features on his tape.

I heard one of his singles that he released on YouTube and then his mixtape released. I downloaded it and I thought, to do that many tracks without any features is a hard thing to do and he had done it. I think most of the tracks are proper stuff.

You can see things like broken down buildings, it’s basically real life and what’s going around in the world right now, like broken estates, it looks to me.

Yeah, of course, I bought 10 copies in CD, just to support him you know.

My personal favourite for me I would say is ‘Purpose’, the beat catches me more, it has a good sample on it and it’s a proper beat. The other stuff is more hype but when I am just chilling in my house, it would probably be ‘Purpose’.