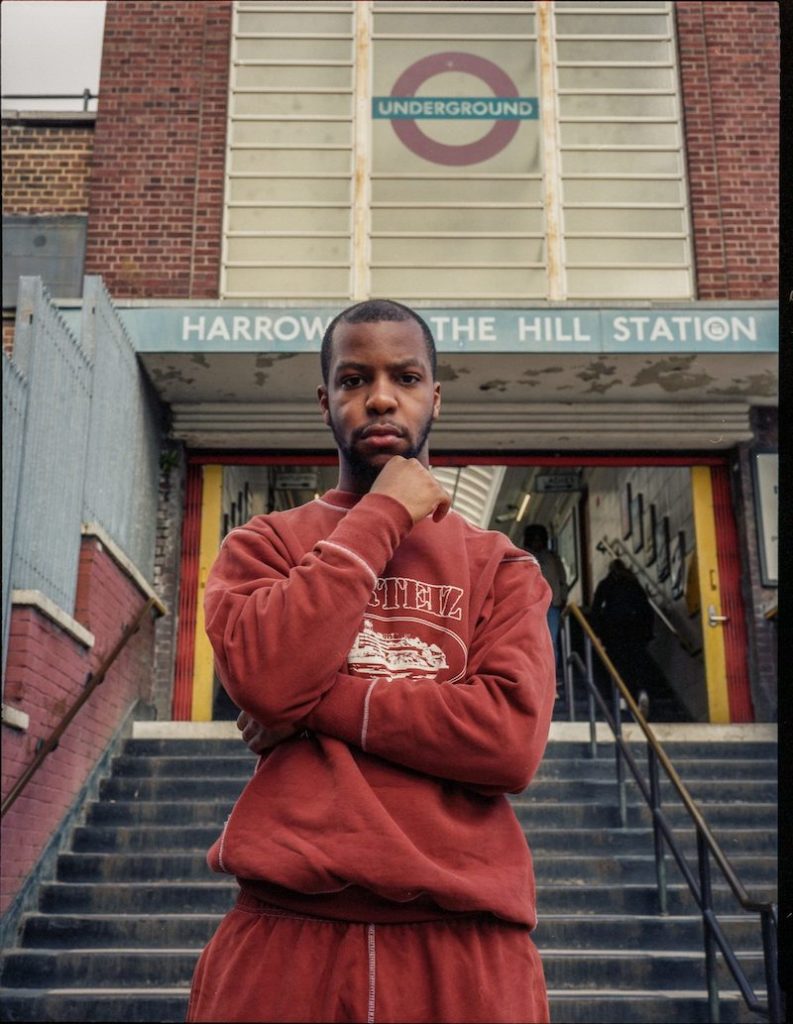 He goes by the name of NOSA – a musically educated DJ, producer and vibe provider hailing from North West London’s Harrow-On-The-Hill, currently propelling his combination of sound into a new realm…

Nosa’s qualified ear and well-versed knowledge for late ’90’s soft-Techno, Detroit House, Motown and Soul, arms the young DJ with the key to mix said sounds with a youthful taste of UK Rap, Drill and Underground music. He delivers a versatile and unconventional clash of genres, fine-tuned to soundtrack the modern-day. For fans of Sam Wise, 67, Kasien and Unknown T, to Omar S, Theo Parrish, Frankie Knuckles, Palms Traxx as well as 70’s hit-makers Tom Browne, Patrice Rushen, The Whispers. NOSA can serve in one.

The NTS Radio guest and underdog DJ in London’s creative scene, musically explores a broad-scope of sounds. When studied and mixed into a 30 minute set, NOSA provides a lucid trance of new and re-discovered records.

Turning up behind decks in London’s venues in collaboration with brands like True Religion, Eastwood Danso, Jaffa Saba and VIVENDII, NOSA has also illustrated his sounds with a first of his own kind VR/360 DJ mix. The immersive mix captures the streets of North East London during the height of the lockdown period in May. An experiment which showcases the relationship between music and colour to create an interactive user experience.

As we tune into 2021, we see a new creative input for NOSA, collaborating with multidisciplinary creative Jack Harper on the titled ‘Aeliza’. A stylistic lifestyle approach to conventional-wear, expressed as a “dialogic study of the autonomous individual.” Composing an elusive soundtrack to the brand requires the close eye and ear of NOSA, as he and the Aeliza brand catapult themselves into prosperous fruition.

You can listen to NOSA’s debut track ‘Restart’ here fresh on Apple Music – and discover his diversified mixes exclusively on the DJ/Producer’s Soundcloud.